Before visiting the museum or attending a program, please carefully review our Health & Safety Protocols for details about updated requirements. 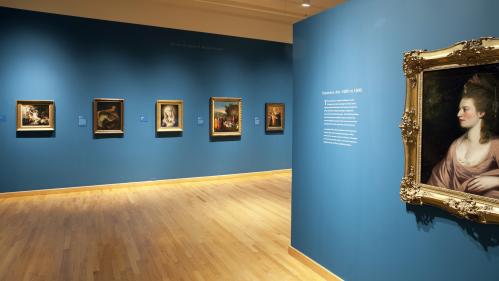 The Zimmerli’s collection of European art invites ongoing dialogue between the past and the present with nearly 15,000 objects ranging from ancient sculpture to modern posters. Including paintings, sculptures, decorative arts and works on paper, the European collection has developed a particular strength in French art of the nineteenth century since the museum’s founding in 1966. The Zimmerli’s holdings related to Japonism (art influenced by Japanese styles), the artistic cabarets of Paris’s Montmartre district, and the emergence of posters as an art form during the late nineteenth century are regularly exhibited in the permanent collection galleries and frequently lent to exhibitions at other museums.

Prints comprise the largest part of the European collection, including works from the 1400s through the 1900s. Additionally, more than 3,000 books and illustrated journals illuminate the many connections between art, music, theater, and literature in the cultural life of Paris during the late 1800s.

A changing display of works on paper is always on view in the museum galleries, and those not currently on view can be seen in the museum study room by appointment. 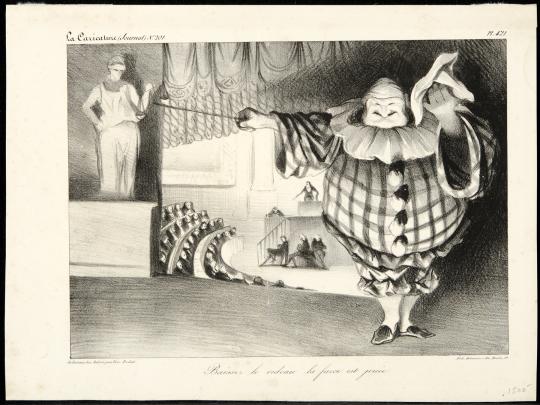 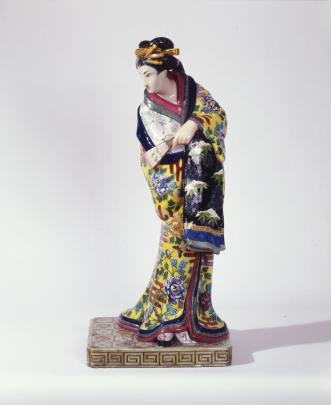 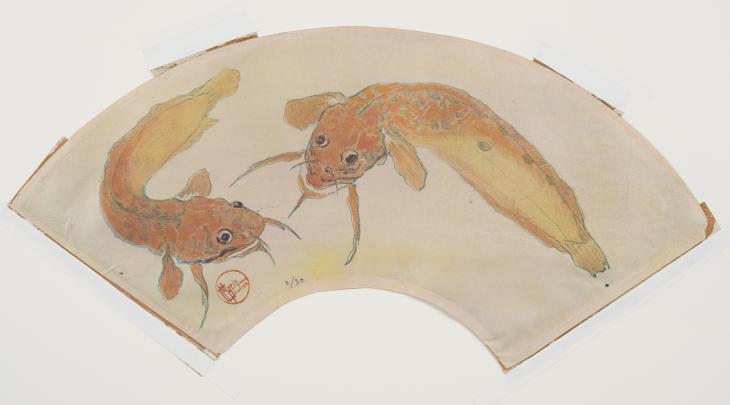 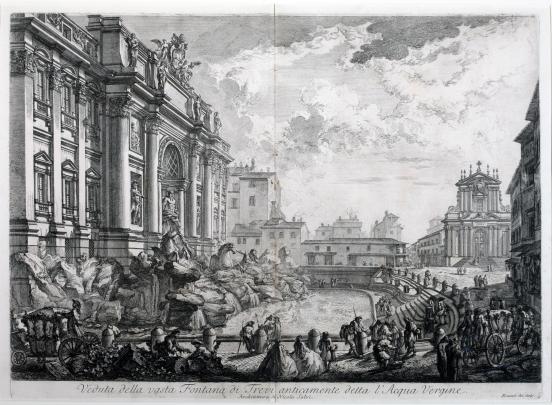 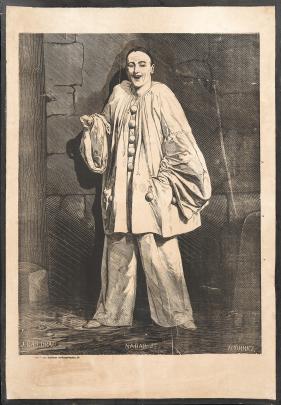 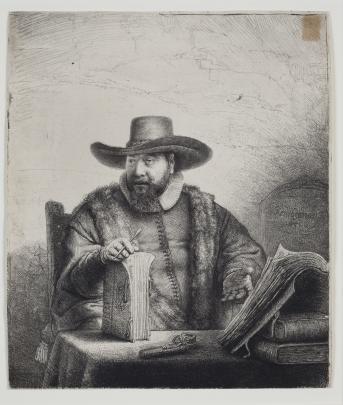 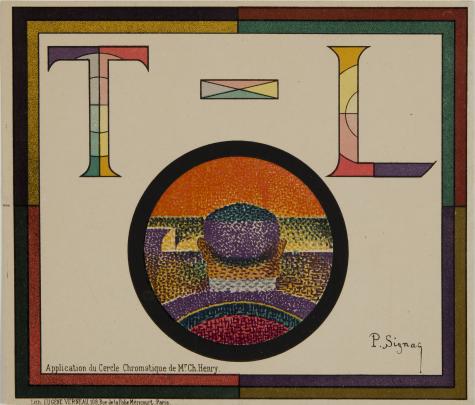 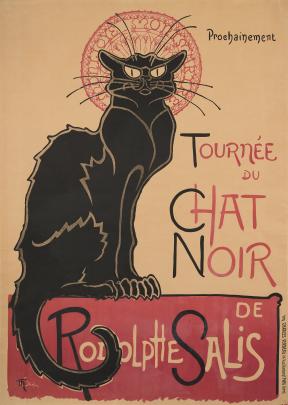 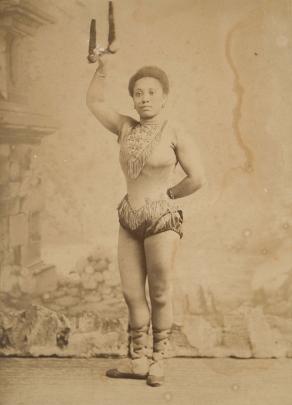 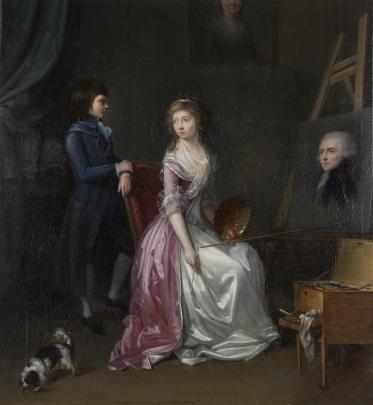 Unidentified French, Portrait of an Artist in Her Studio, c. 1790, Oil on canvas, Transfer from the New Jersey State Museum, gift of the Samuel H. Kress Foundation, 1995.1045