Painting in Excess is on view at the Coral Gables Museum in Florida through December 4, 2022.

The years following the inception of perestroika policies and encompassing the collapse of the Soviet Union remarkably transformed Kyiv’s art scene, successfully launching Ukrainian contemporary art as a truly global phenomenon. The calm waters of the culturally provincial capital of the Ukrainian Soviet Republic became radically stirred with new and daring art made publicly visible for the first time since the avant-garde period. This explosion of styles, rediscovered histories, and newly found freedoms blossoming against the background of the collapsing Soviet empire, the Chernobyl nuclear disaster of 1986, and increasing economic scarcity created an effect of baroque excess. As if in a crooked mirror, the overabundance in art styles and the limitless production of new meanings reflected the emptiness of the hollowed-out Communist ideology and late socialist realist art. This exhibition traces and documents the diverse artistic manifestations of these transitional and exhilarating years in Kyiv while providing some historical artworks for context.

The project is supported by the Avenir Foundation Endowment Fund and the Dodge Charitable Trust–Nancy Ruyle Dodge, Trustee, with additional support from the Abramovych Foundation and the Tymofieiev Foundation. The publication received support from the Ukrainian Institute in Kyiv. 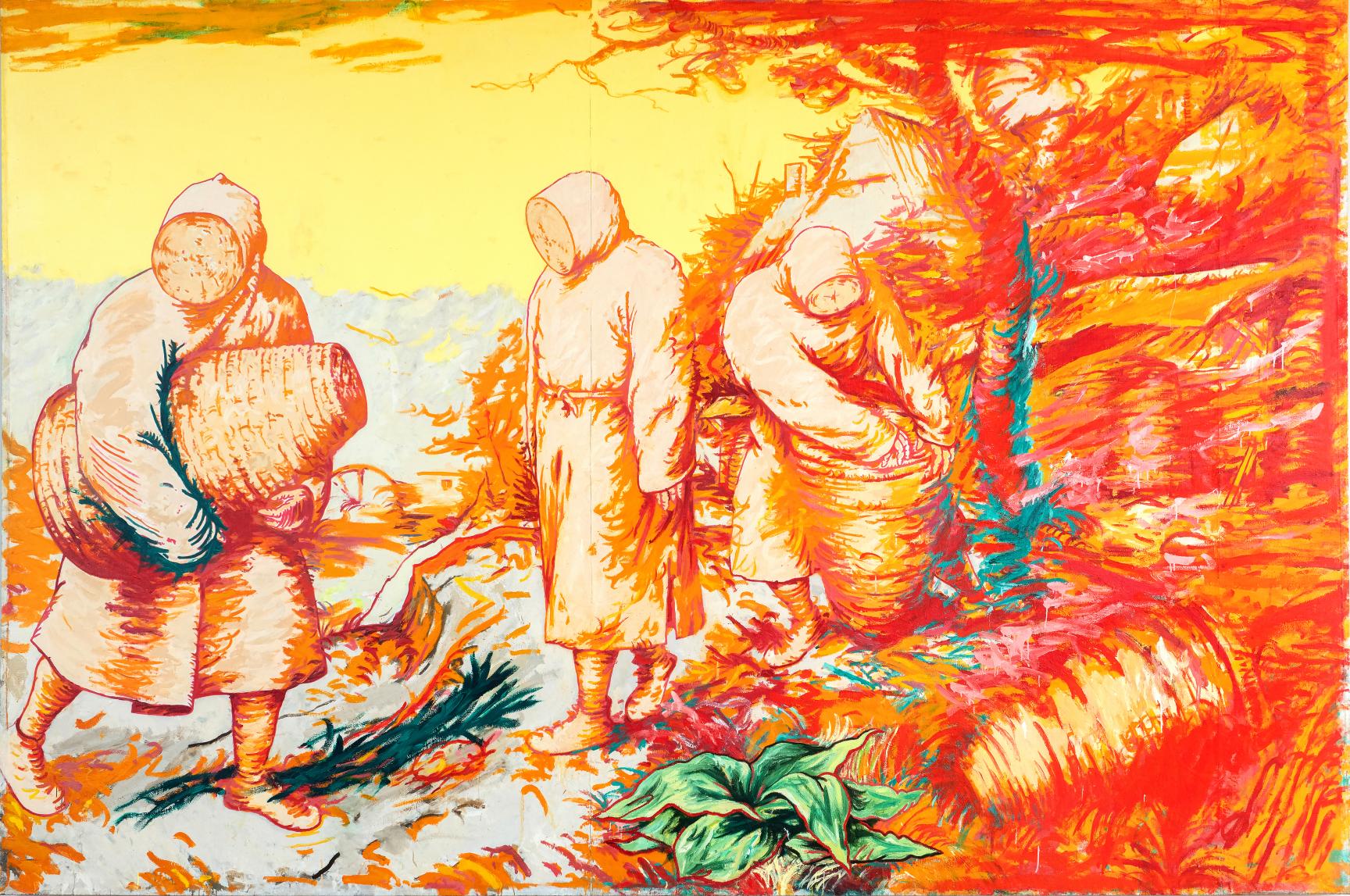 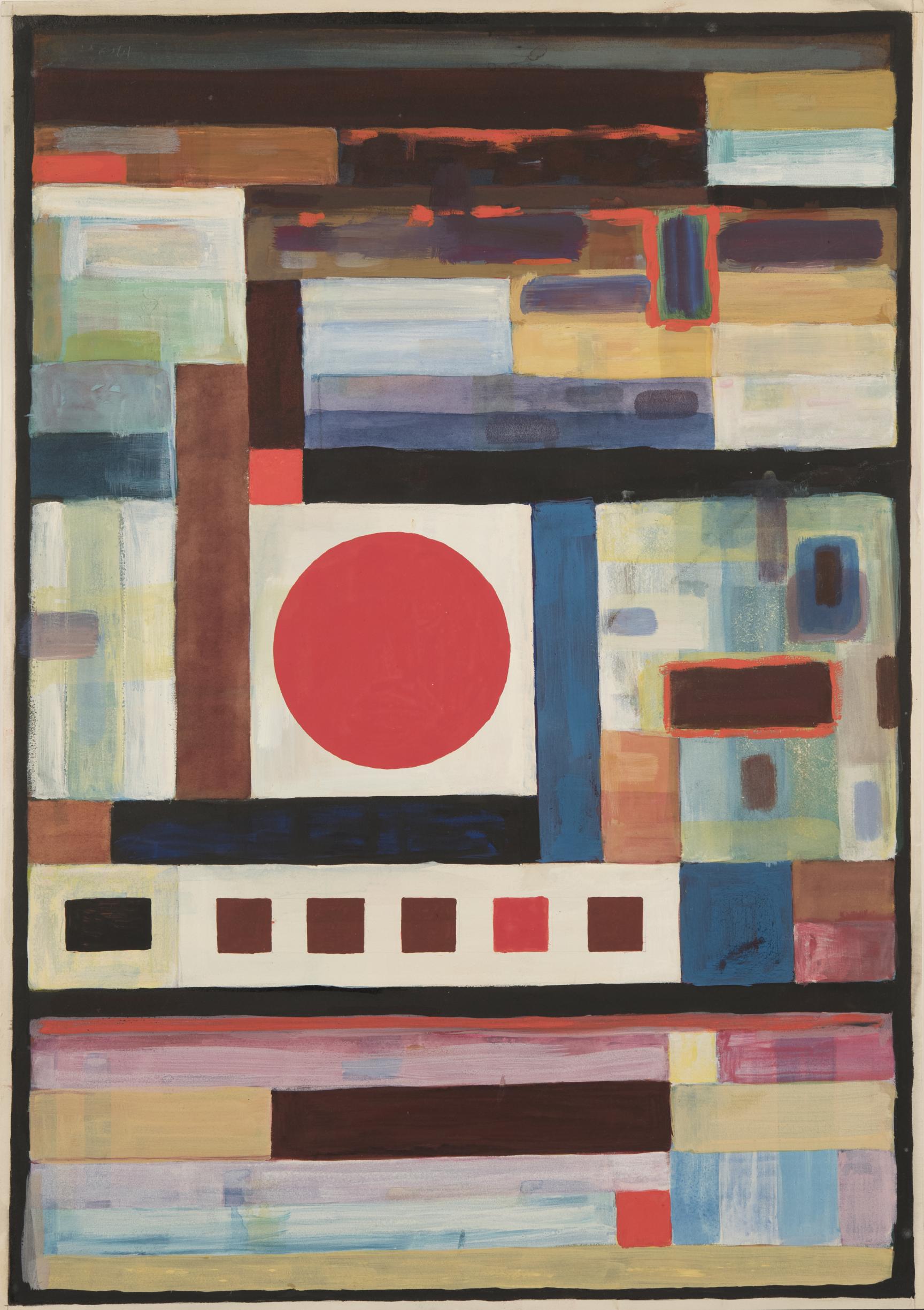 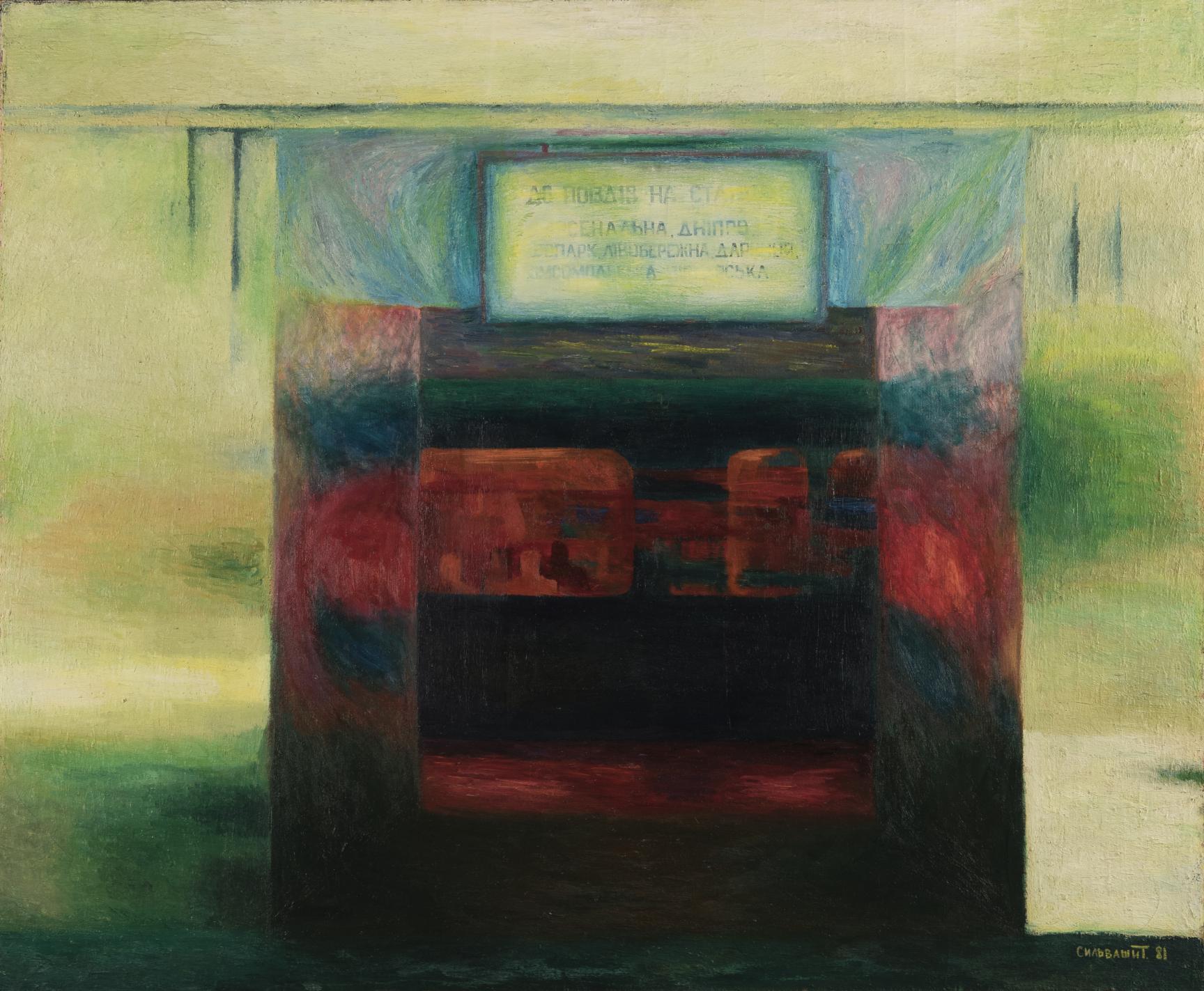 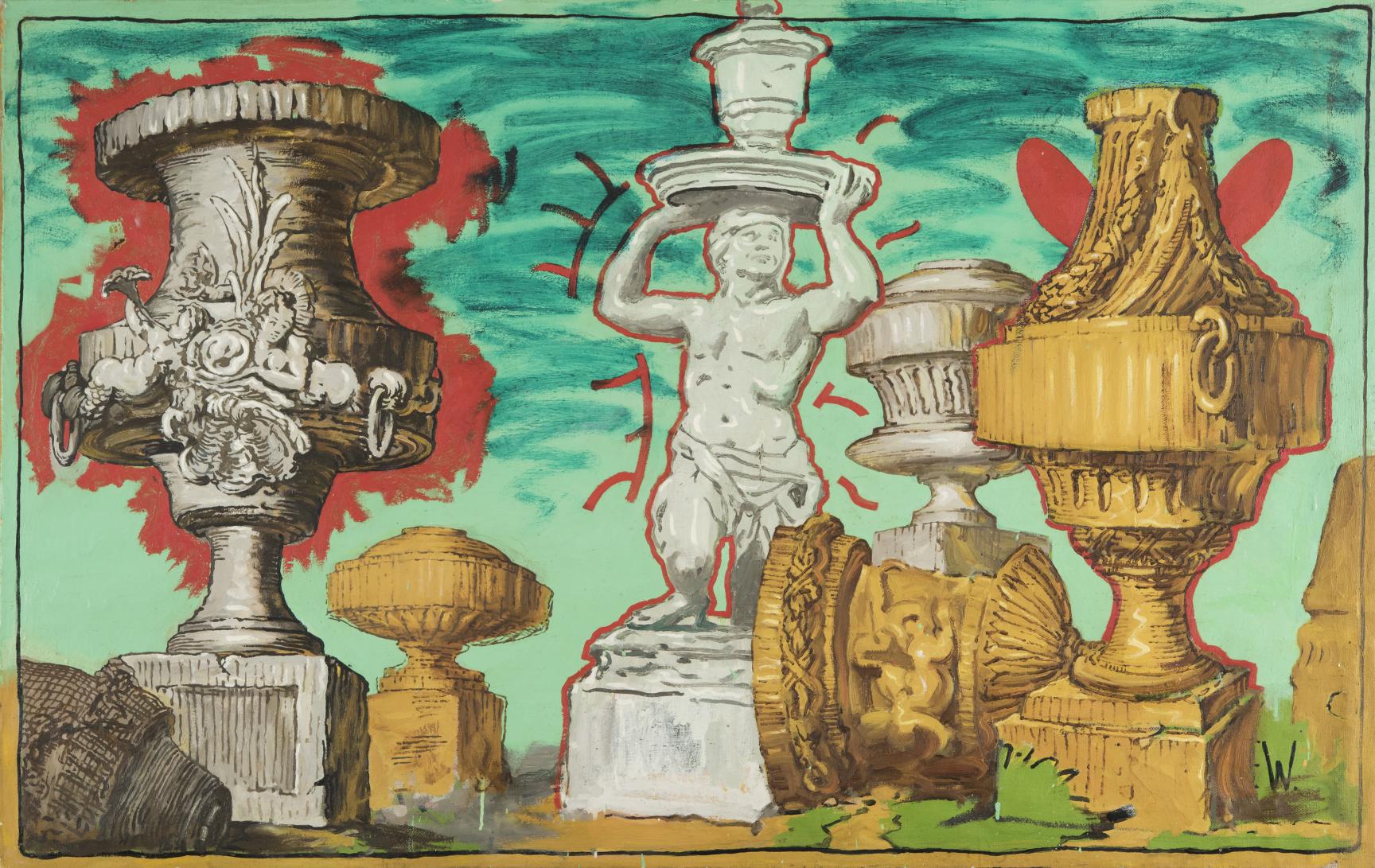 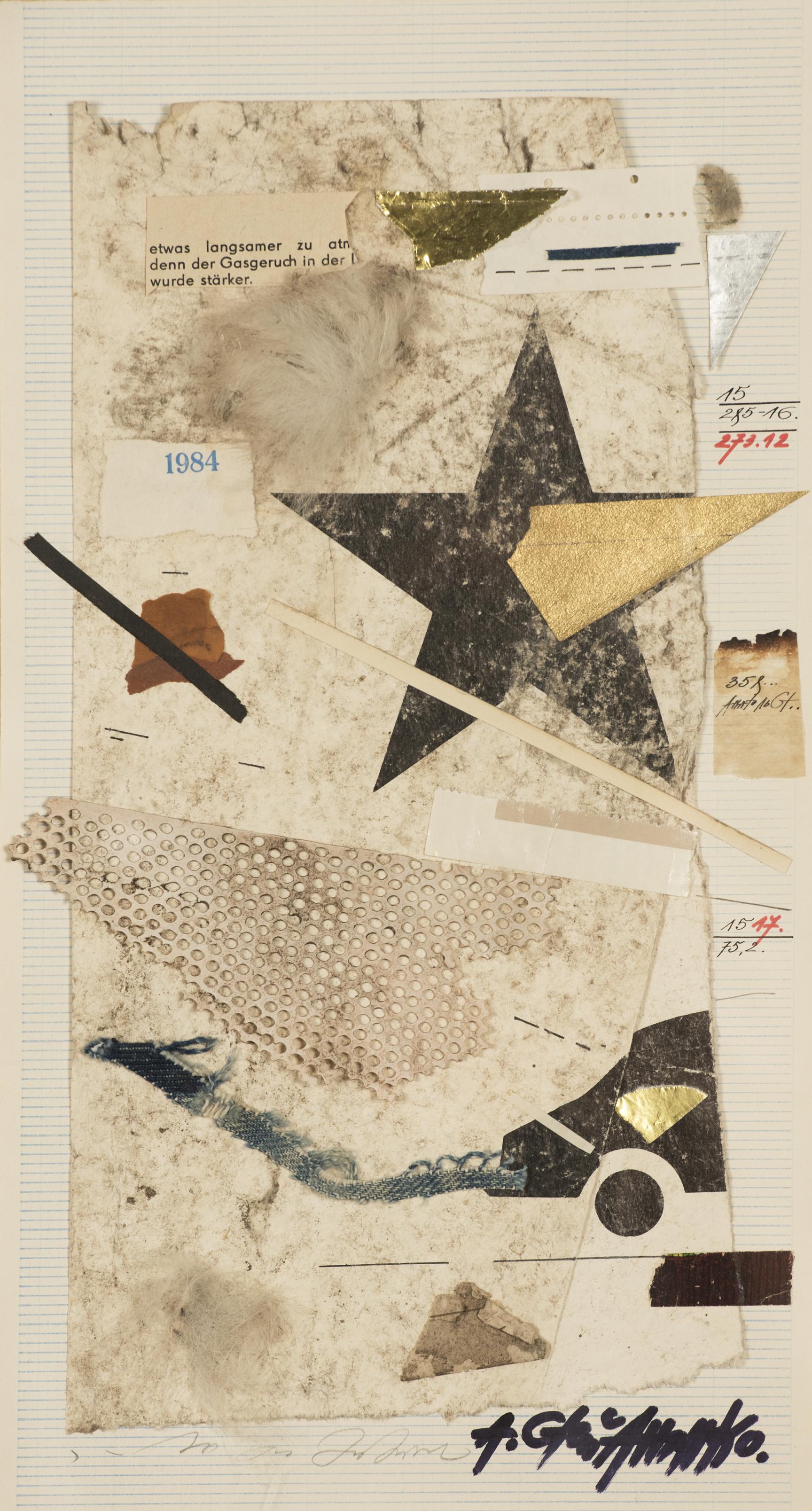 Music in Excess: A Concert of Ukrainian Avant-Garde Music 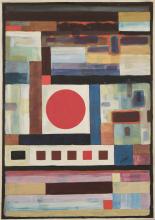