Explore a virtual version of the exhibition

In 1997, inmates serving life sentences at Louisiana State Penitentiary, known colloquially as “Angola” after the former plantation on which it is located, created a hospice program to care for the dying among them. To raise money for the program, the Angola hospice volunteers, themselves sentenced to life imprisonment, made and sold quilts. In 2012, one of the hospice quilters, Kenya, and his long-time friend, Maureen Kelleher, founded the Social Justice Collaboration Quilts Project. The goal of the Project is to support artists who work behind prison walls and give voice to the political consciousness of imprisoned and free quilters. The Project has since spread beyond Angola Prison to include incarcerated quilters in other institutions.

This exhibition focuses on work made by the founders of the Social Justice Collaboration Quilts Project, Kenya and Kelleher, and the first member of the Project, Sharif. It also includes quilts by The Louisiana State Penitentiary Hospice Quilters and newer Project members, Ramsey Orta and Kenny “Zulu” Whitmore. Each quilt in this exhibition is paired with an audio recording. The recordings were arranged by Kelleher and feature the quilters reflecting on their work, along with music that captures the spirit of the Project.

Organized by Maureen Kelleher and Hannah Shaw, Graduate Curatorial Assistant, with the assistance of Donna Gustafson, Curator of American Art and Mellon Director for Academic Programs and Interim Director. 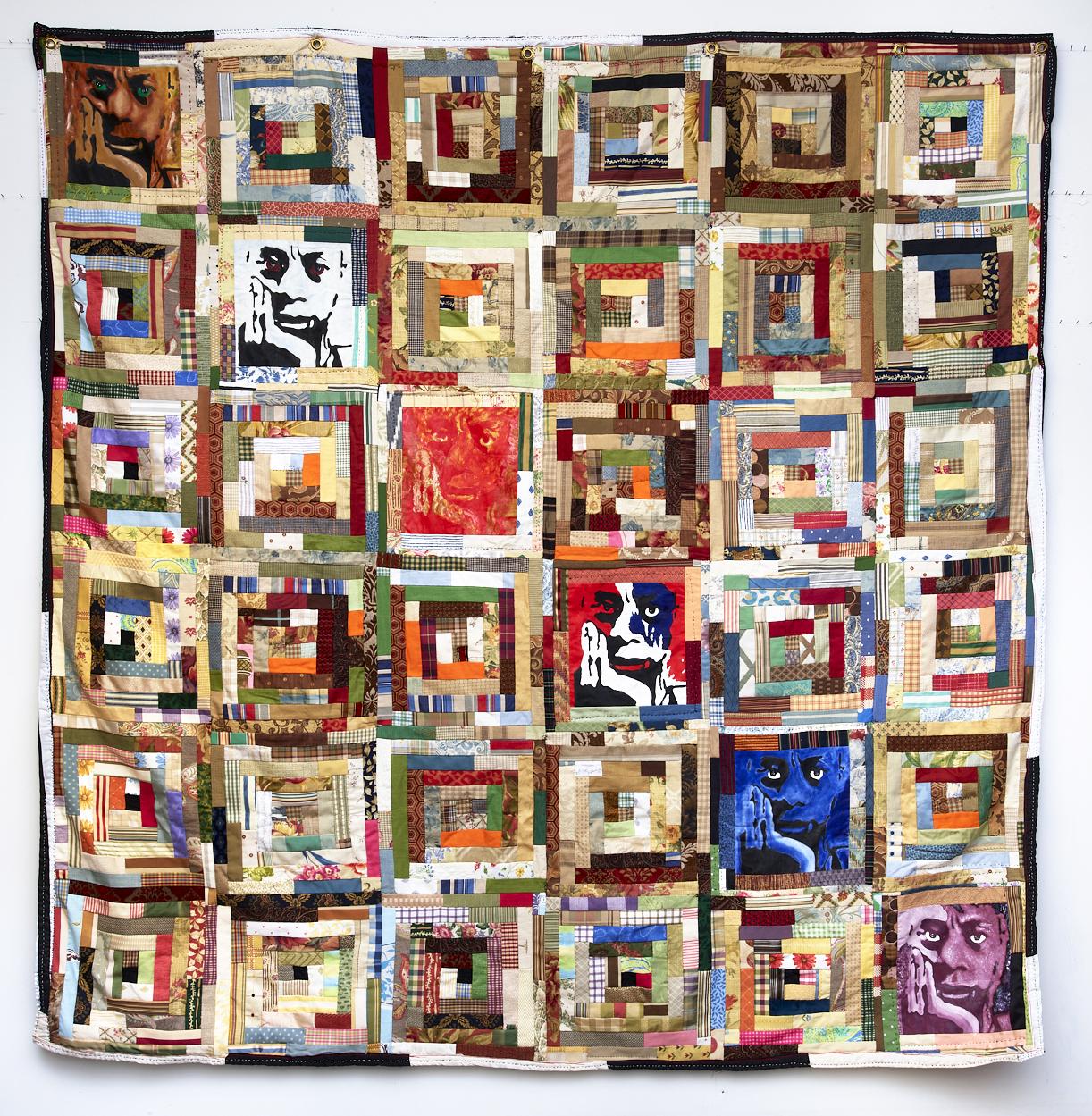 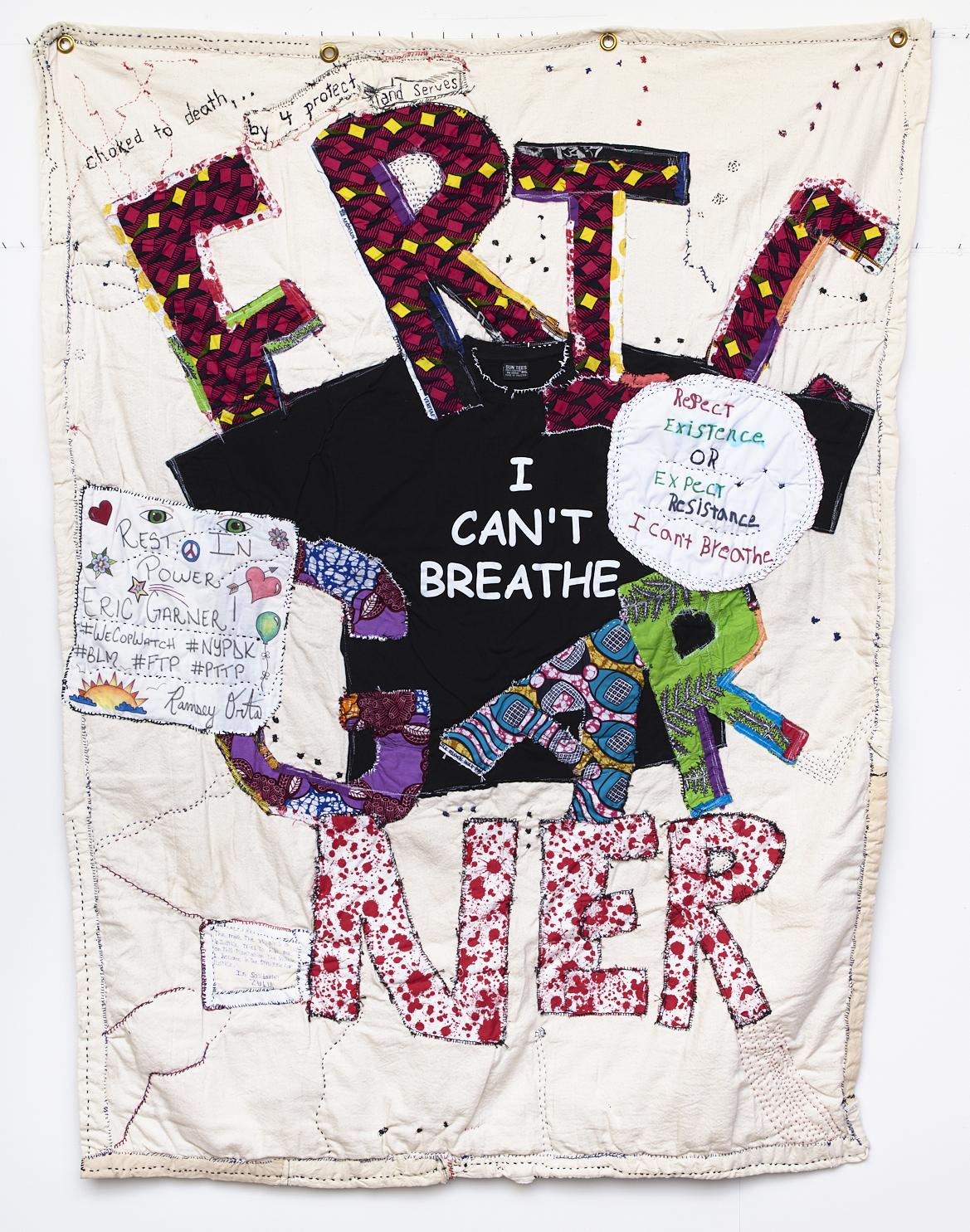 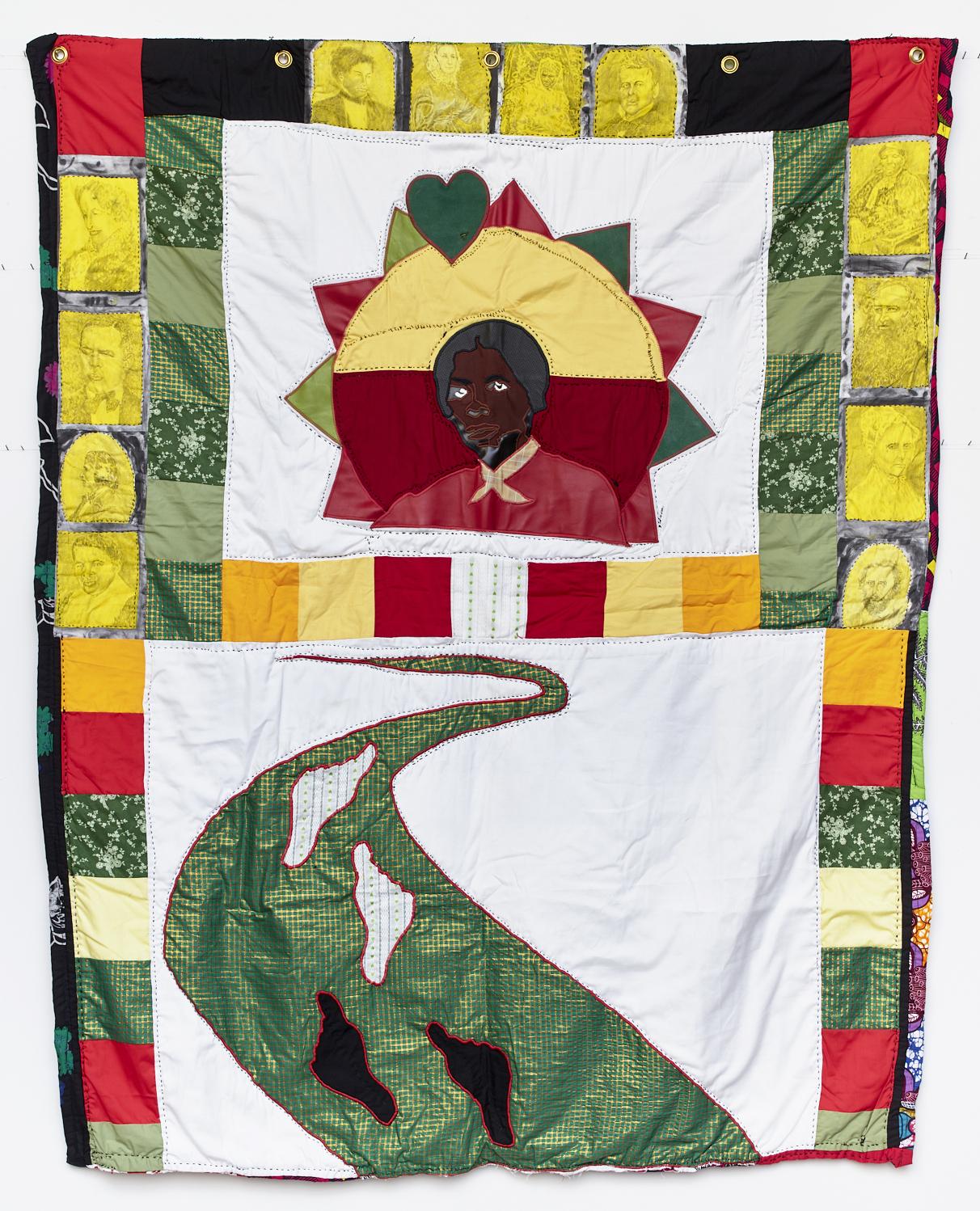 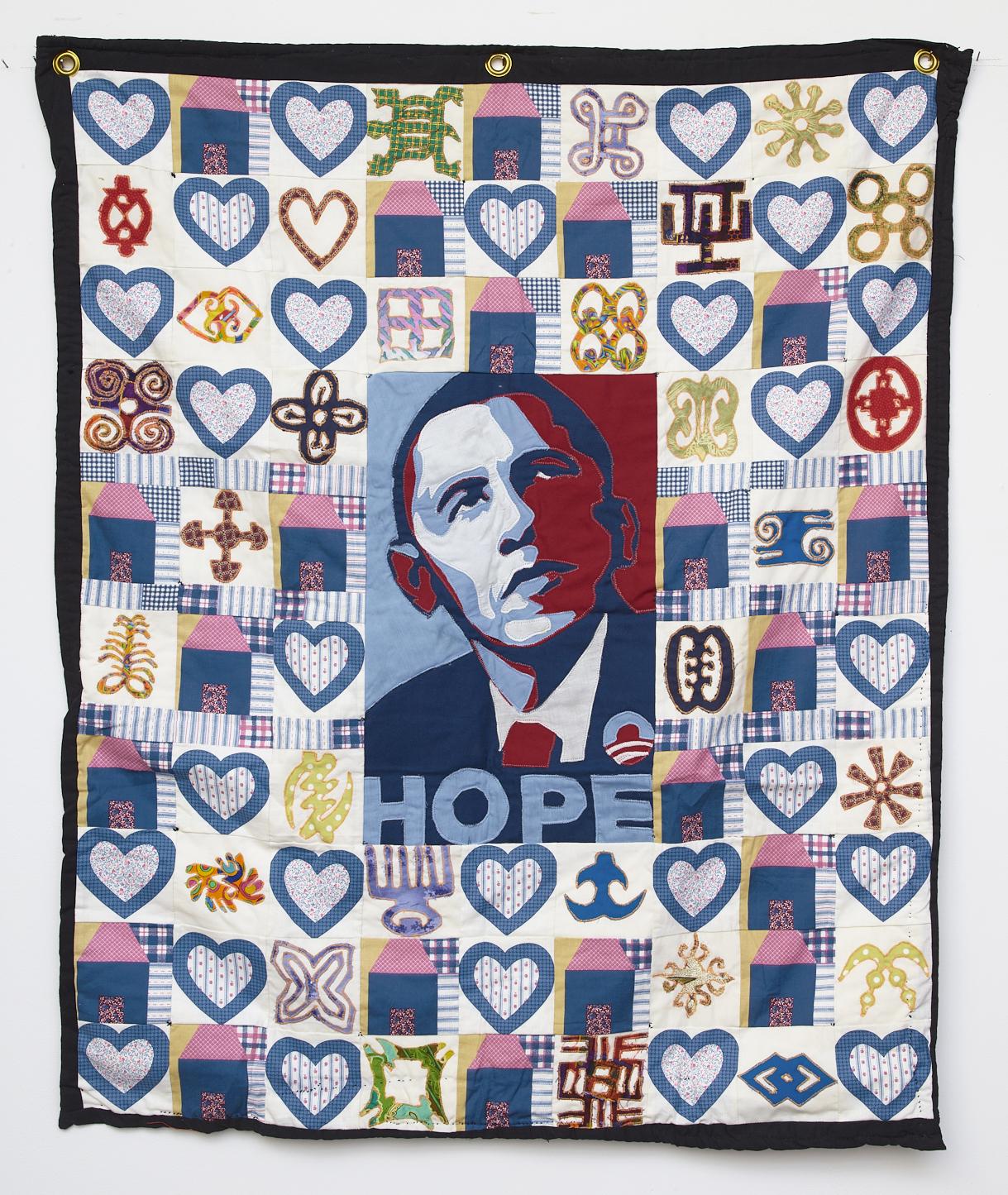 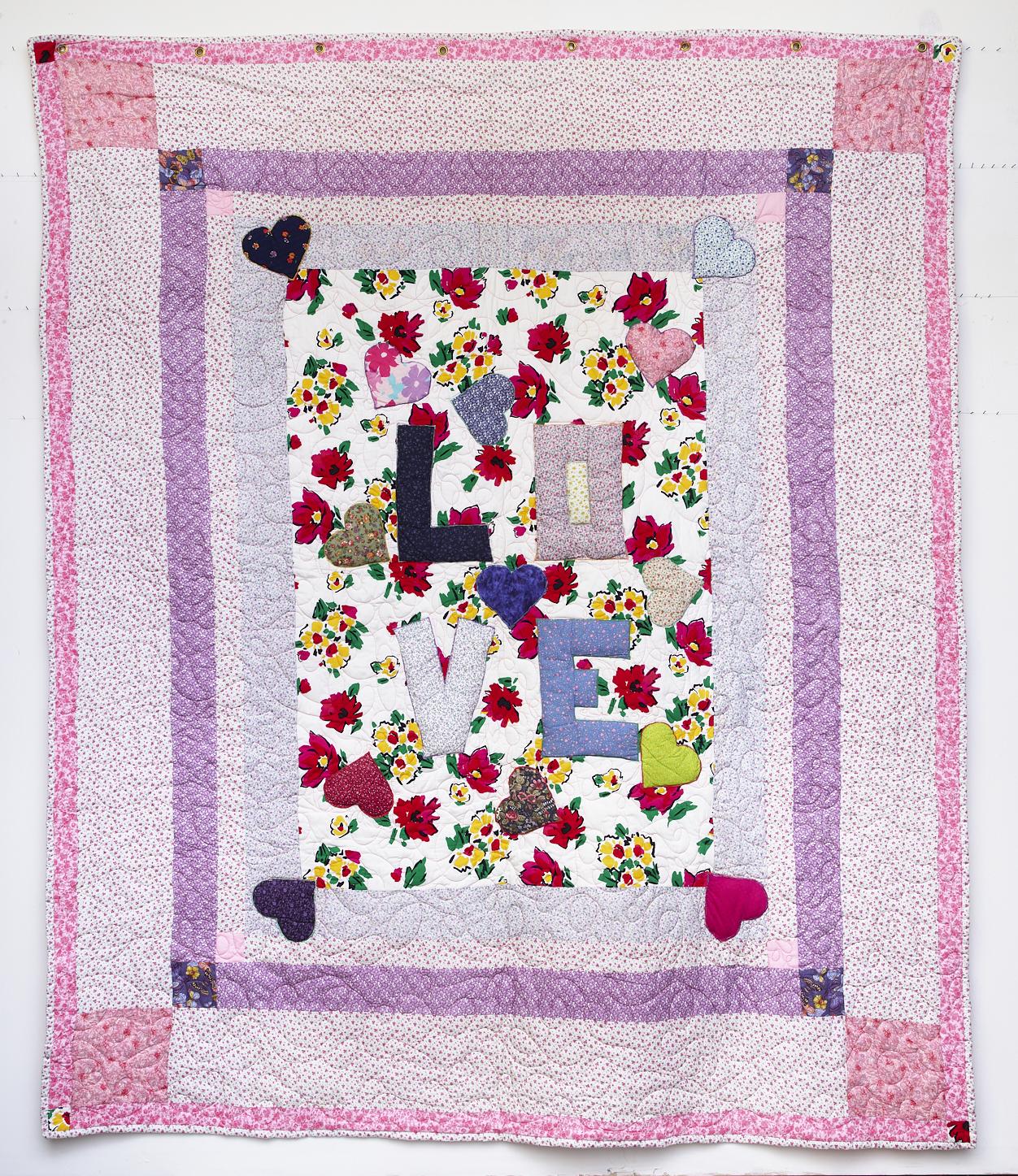