Oleg Kudryashov: A Master of Printmaking

Oleg Aleksandrovich Kudryashov (born 1932) is one of the most prominent Russian contemporary artists to have emerged in the late 1950s under the restrictive conditions of the Soviet Union. His life and art represent genuine nonconformity, as he eschewed both political ambitions and social expectations, serving only his calling as an artist. He never embraced any kind of ideology, believing it to be the enemy of art because it limits the human imagination.

Kudryashov creates sculpture, videos, performance pieces, book illustrations, and collages, but he is primarily a printmaker. His favored print technique is drypoint, which he often combines with watercolors. Most of his works are unique or in very small editions. He is perhaps best known for his three-dimensional constructions or reliefs, made by cutting and folding printed works to create sculptural pieces.

From early childhood, Kudryashov visited art studios in Moscow and experimented with unconventional drawing materials that he found while playing on the street. His formal education was limited to three years in the Moscow Animation Film Studios; he chose not to formally finish the program, skipping the final exam because he did not see his future in animation. Although his work was appreciated by curators of major museums, such as the Pushkin Museum, Kudryashov could not find employment as artist, not even as a book illustrator—a conventional occupation for nonconformist artists who choose to work outside of the government-sanctioned official style of socialist realism. This situation prompted Kudryashov to immigrate to London in 1974. Before his departure, he burned hundreds of his pieces, because the Soviet authorities would not allow him to take his work with him.

In the West, Kudryashov gained prominence and was represented by leading galleries in Europe and the United States. His works have since been collected by museums such as the National Gallery of Art and Hirshhorn Museum in Washington, DC, London’s Tate Modern, and the Tretyakov Gallery in Moscow. He has held joint exhibitions with renowned artists such as William Kentridge at the Kreeger Museum in Washington, DC. Kudryashov returned to Russia in 1997 and currently lives and works in Moscow.

This exhibition, based on a donation by Robert Brown Gallery in Washington, DC, and the artist himself, as well as selected work from the Zimmerli’s Dodge Collection, celebrates Oleg Kudryashov’s ninetieth birthday.

The exhibition is made possible by the Avenir Foundation Endowment Fund. 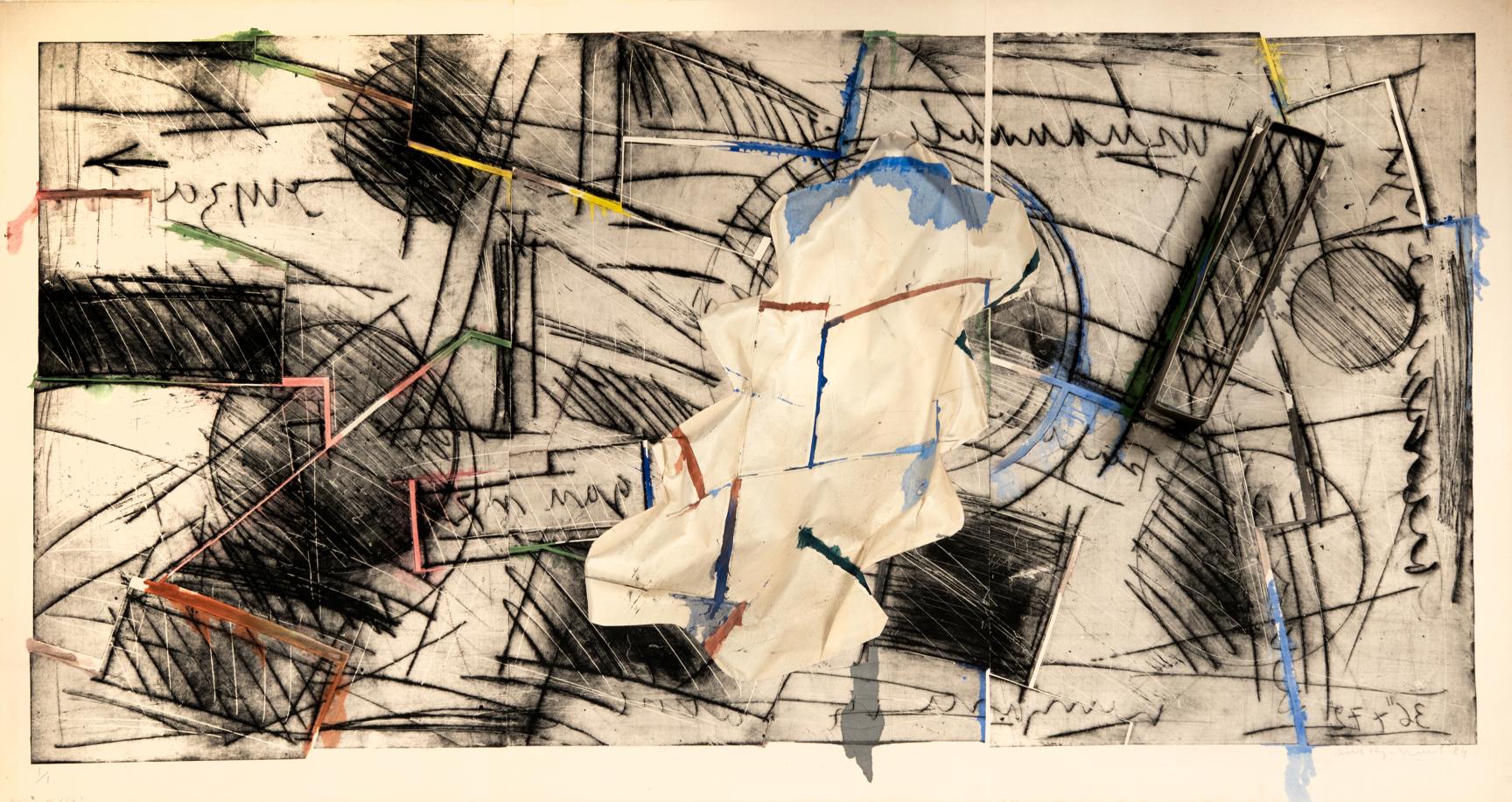 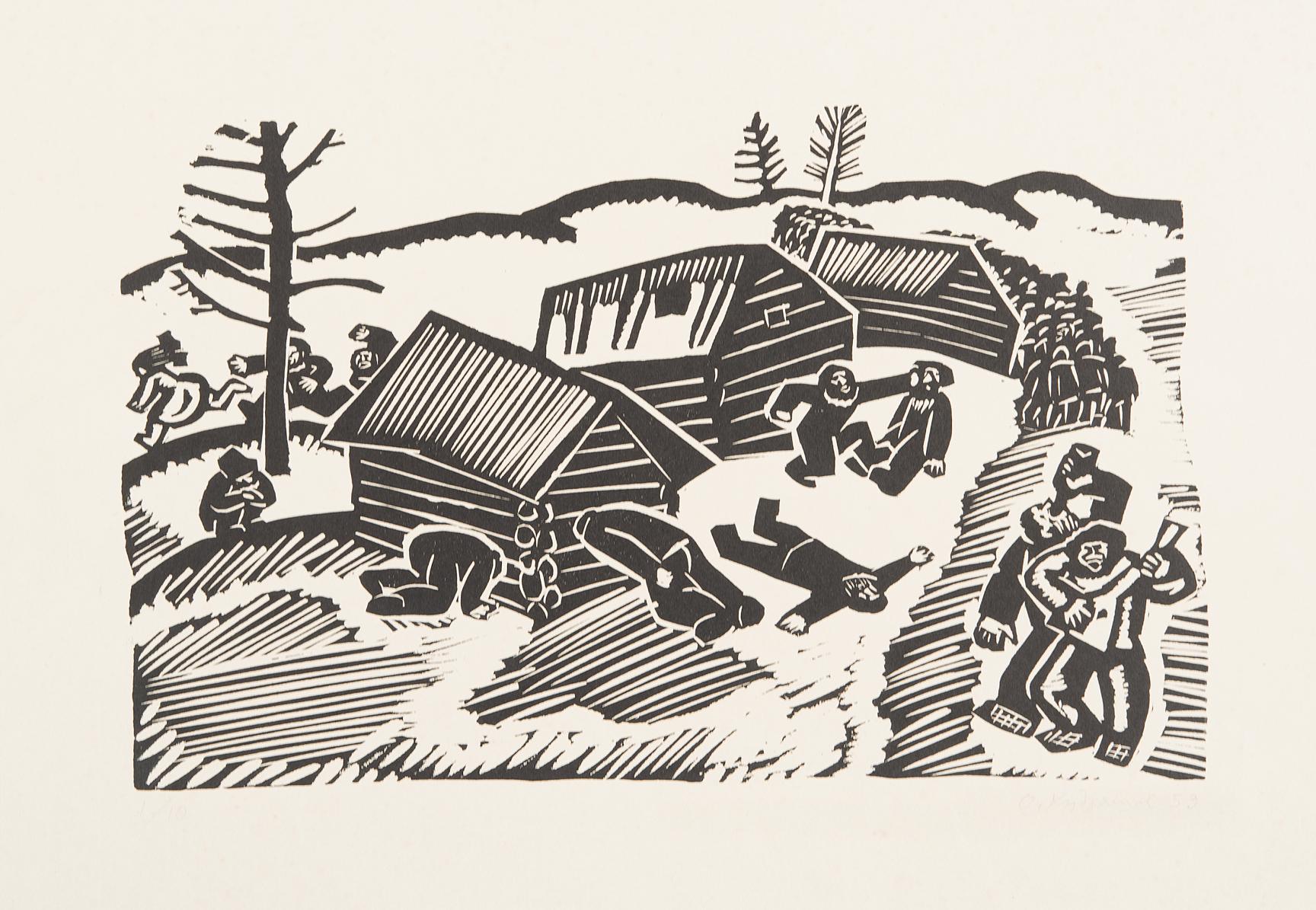 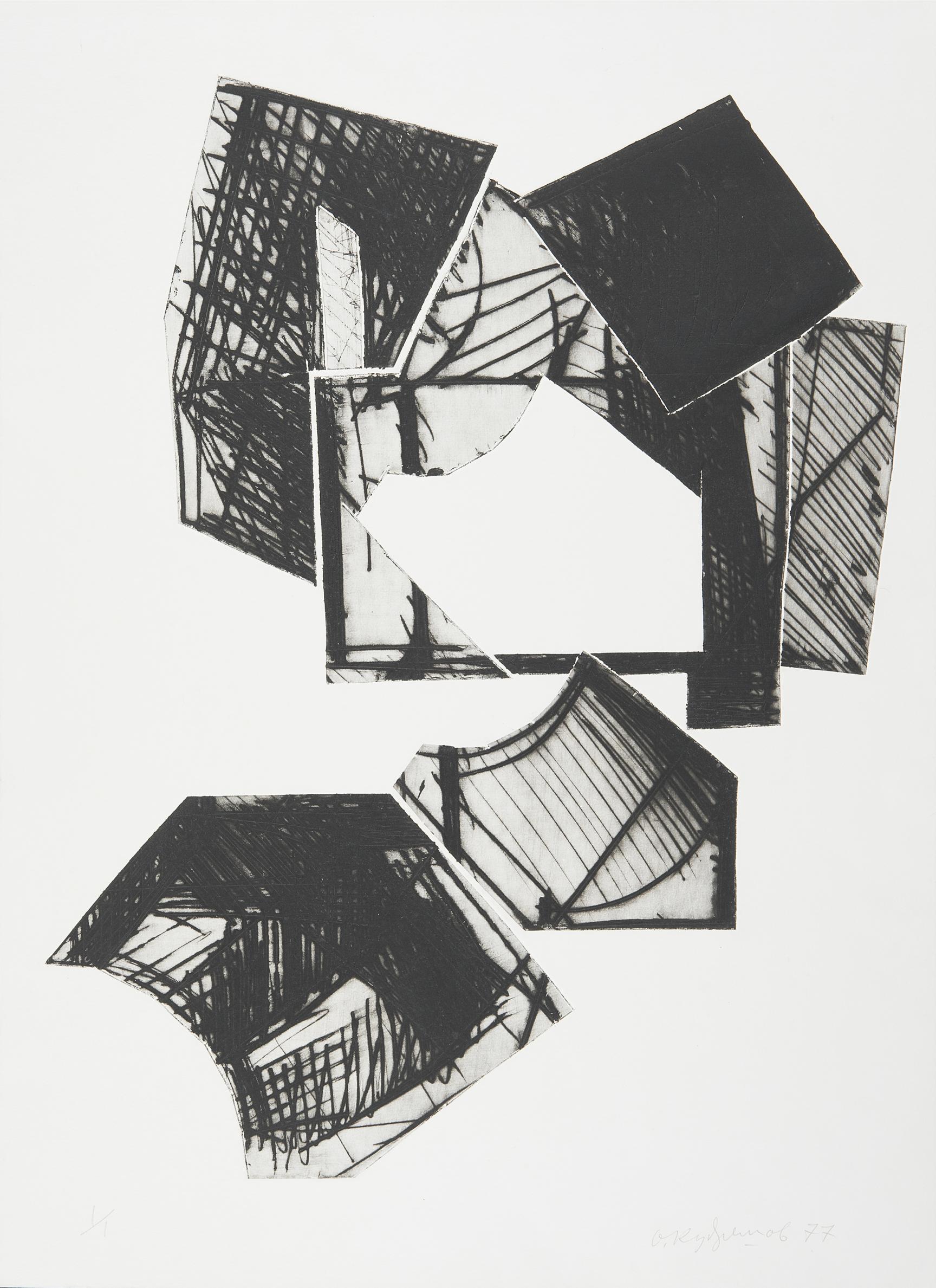 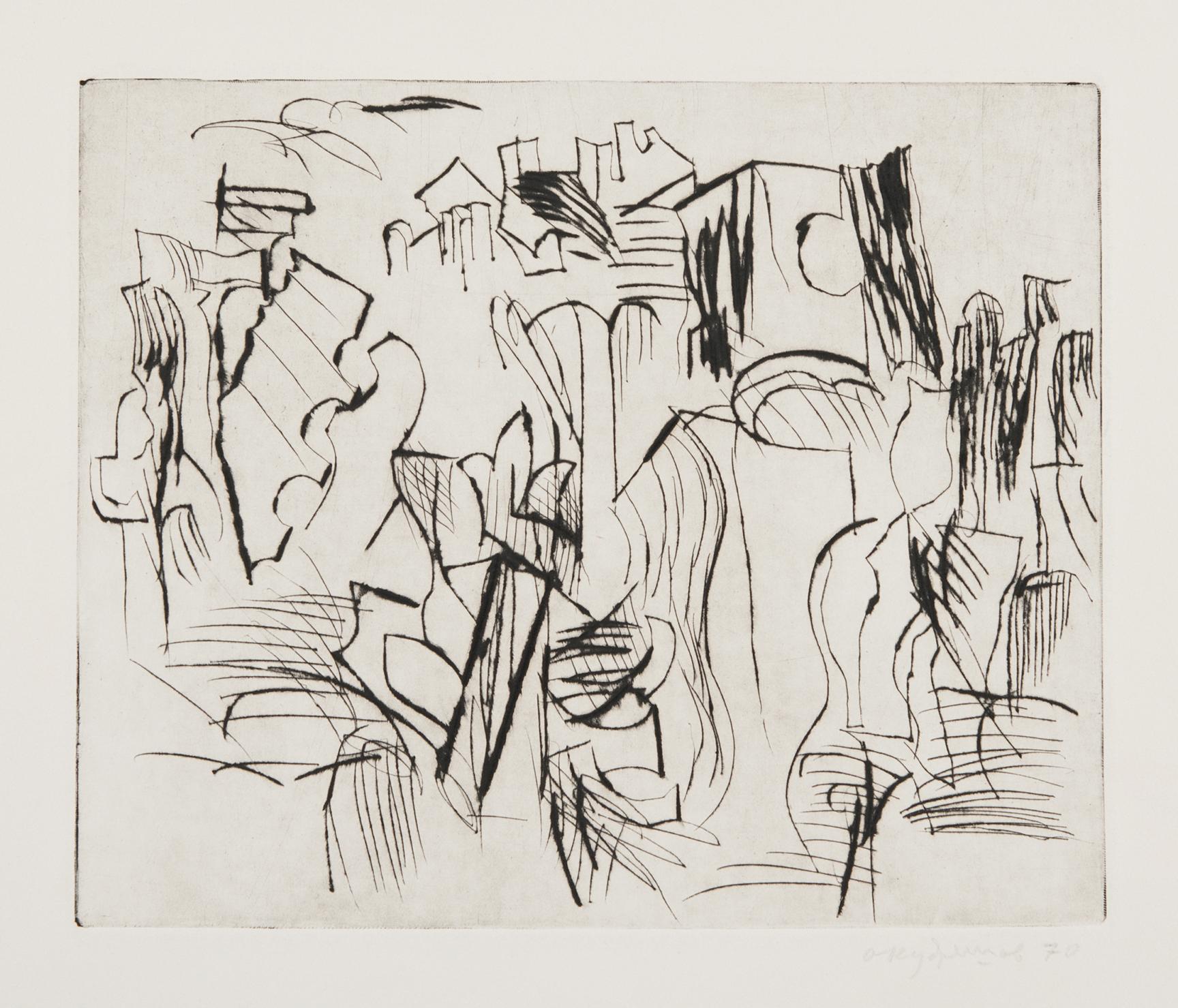