Please review our new hours. At this time, advance reservations are not required for general admission, but some programs require registration. Visitors must wear face coverings and maintain a safe distance from others while inside the museum.

One of Mexico's most famous printmakers, José Guadalupe Posada (1852-1913) produced thousands of illustrations that combined indigenous folk-art traditions with satirical commentary on social and political issues. In 1947, a selection of one hundred vignettes from his broadsides was published posthumously in the United States as part of a growing interest in his work in America. Ranging from caricatures of the elite and working classes, figures of women, and calaveras (skulls associated with the Day of the Dead), each image is accompanied by a short verse. These small woodcuts (approx. 2x3 inches) demonstrate the artist's remarkable ability to convey emotion in a miniature format and offer a microcosm of Posada's Mexico.

Organized by Nicole Simpson, Assistant Curator of Prints and Drawings 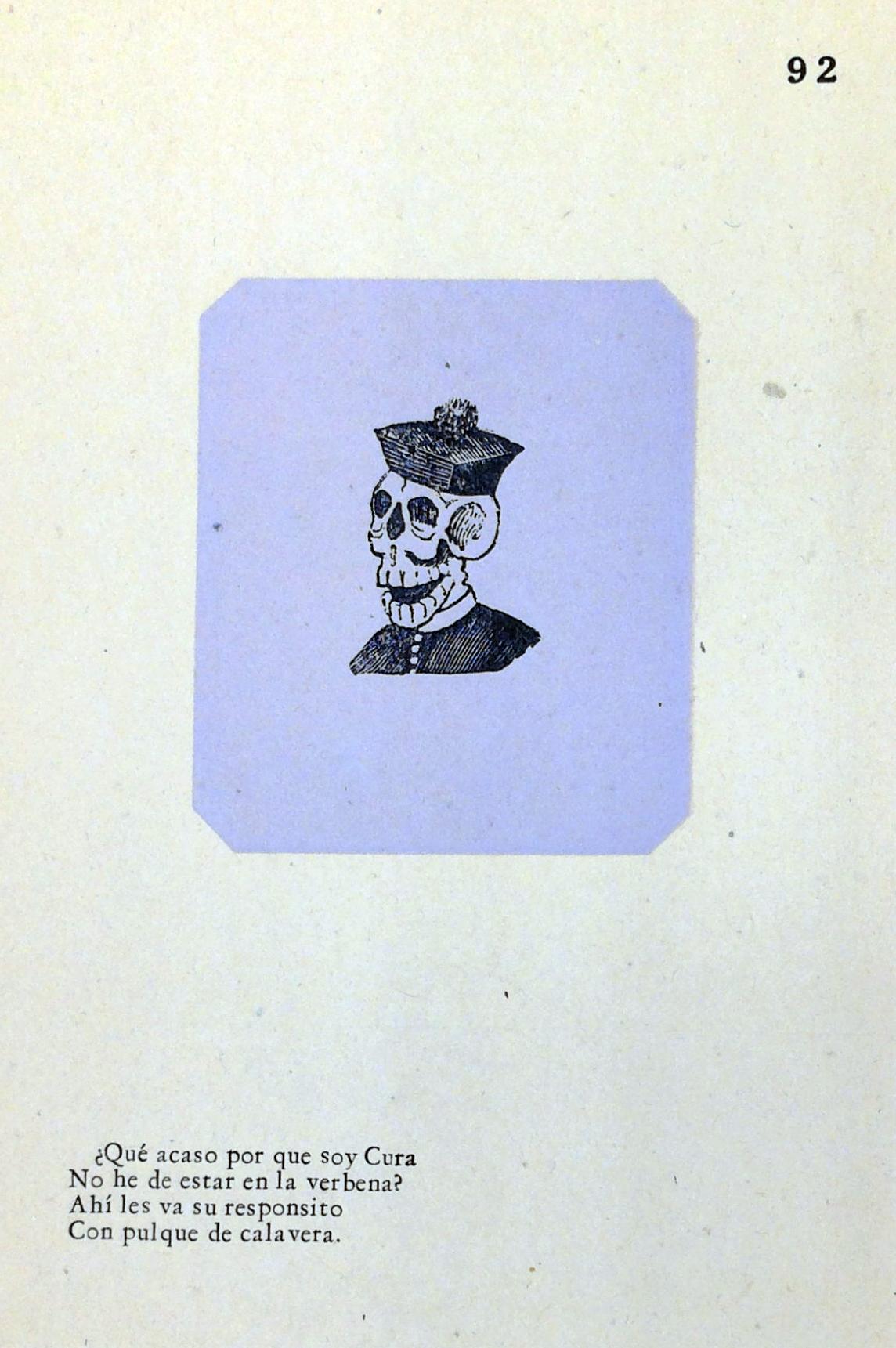 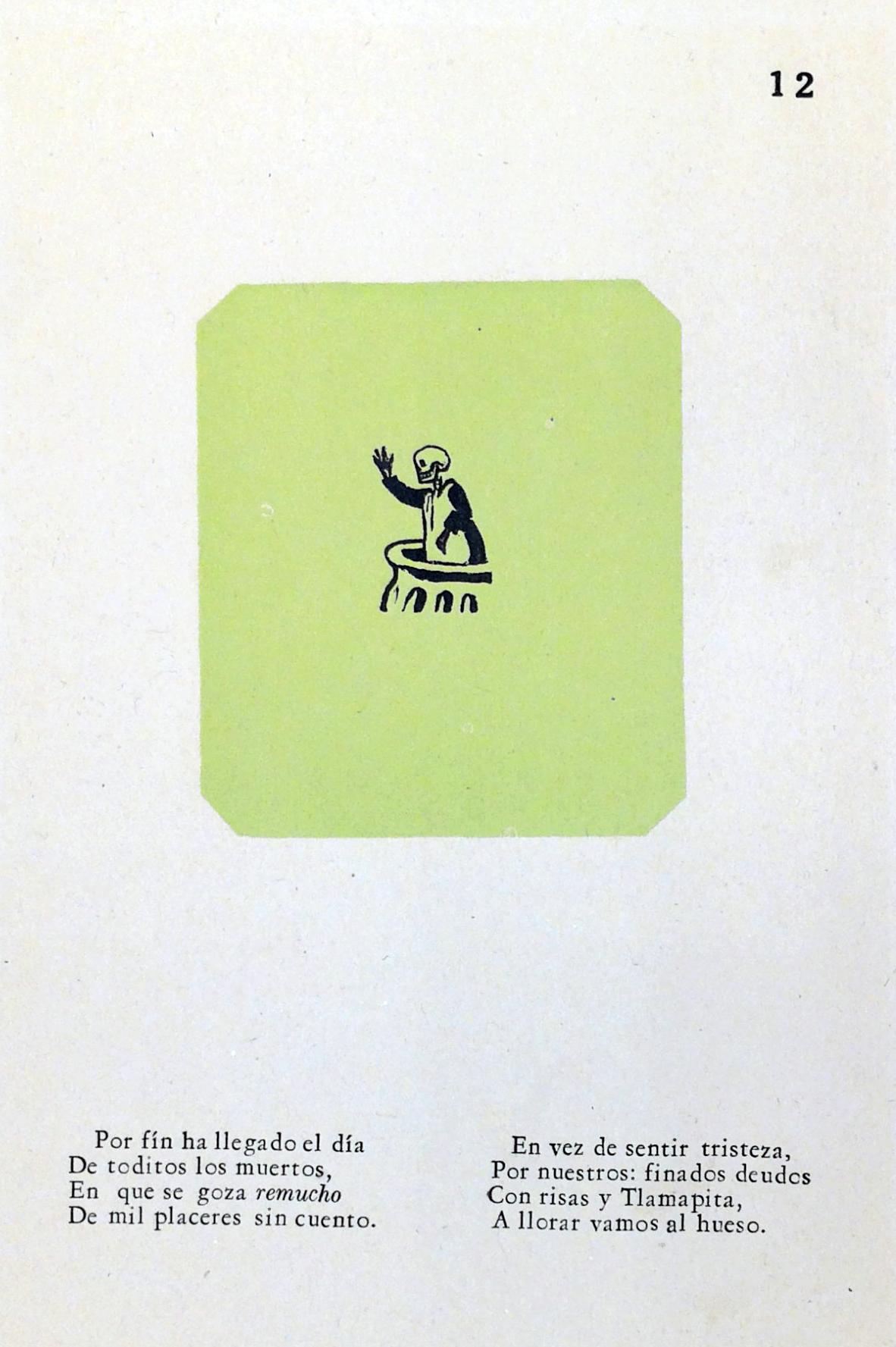 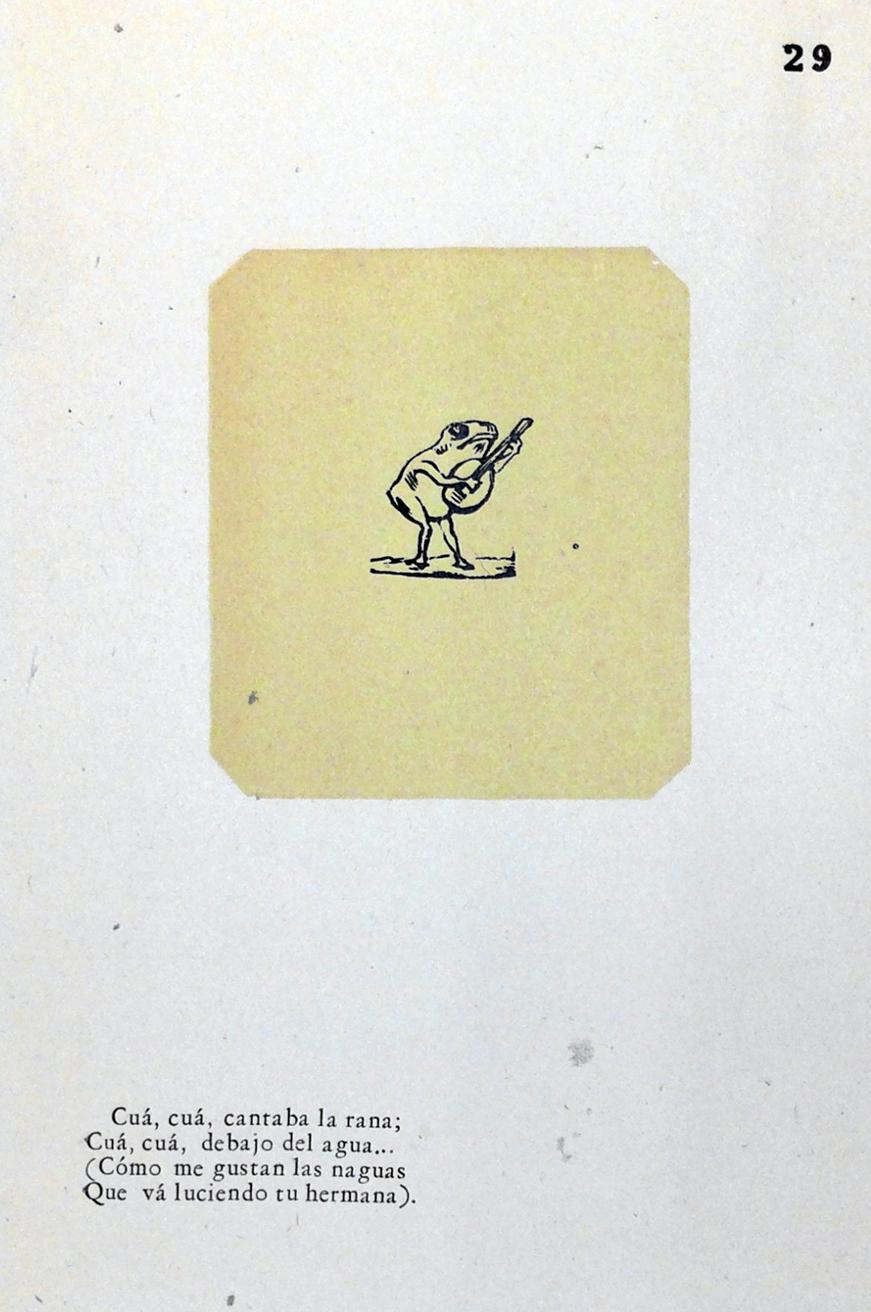 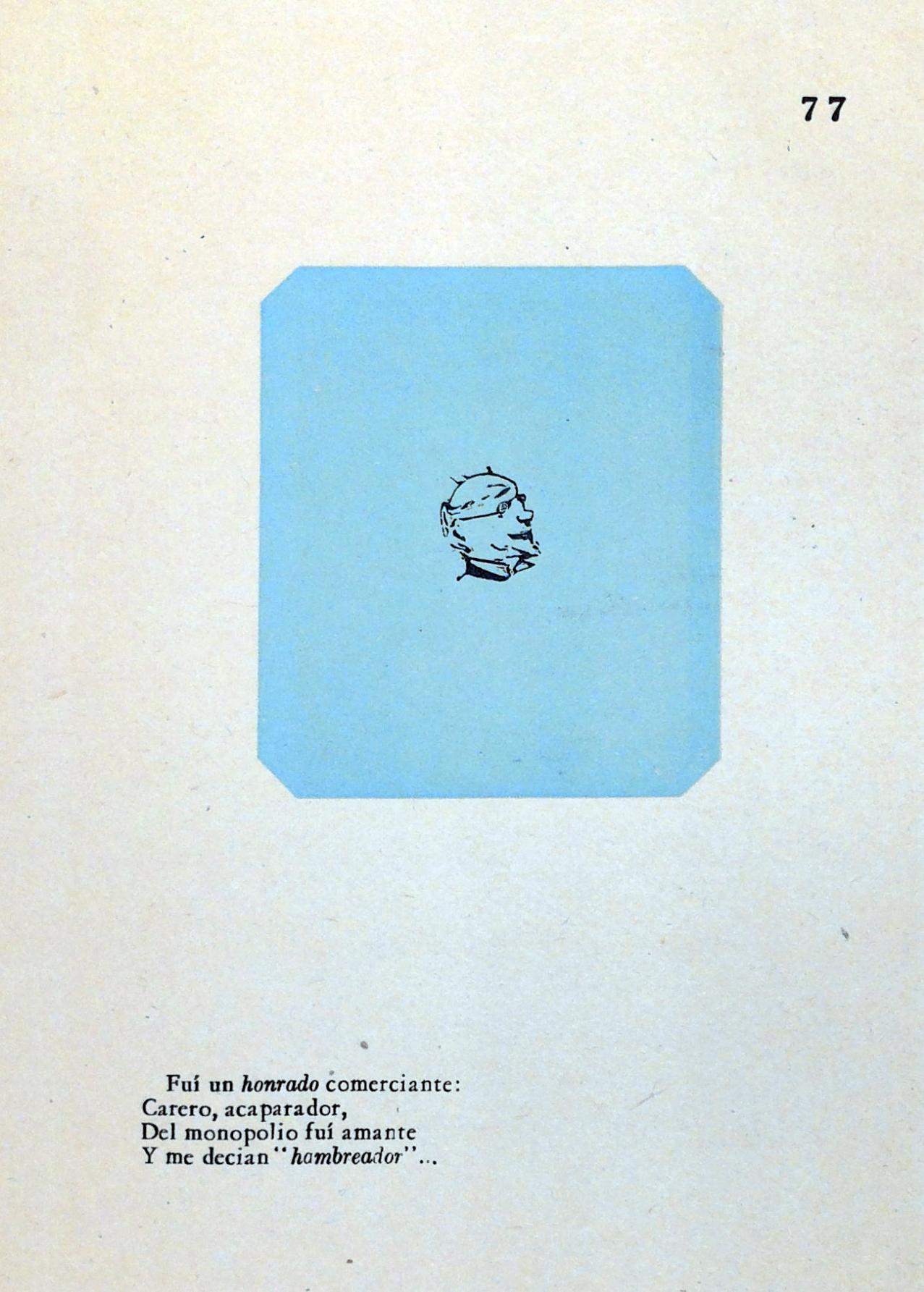 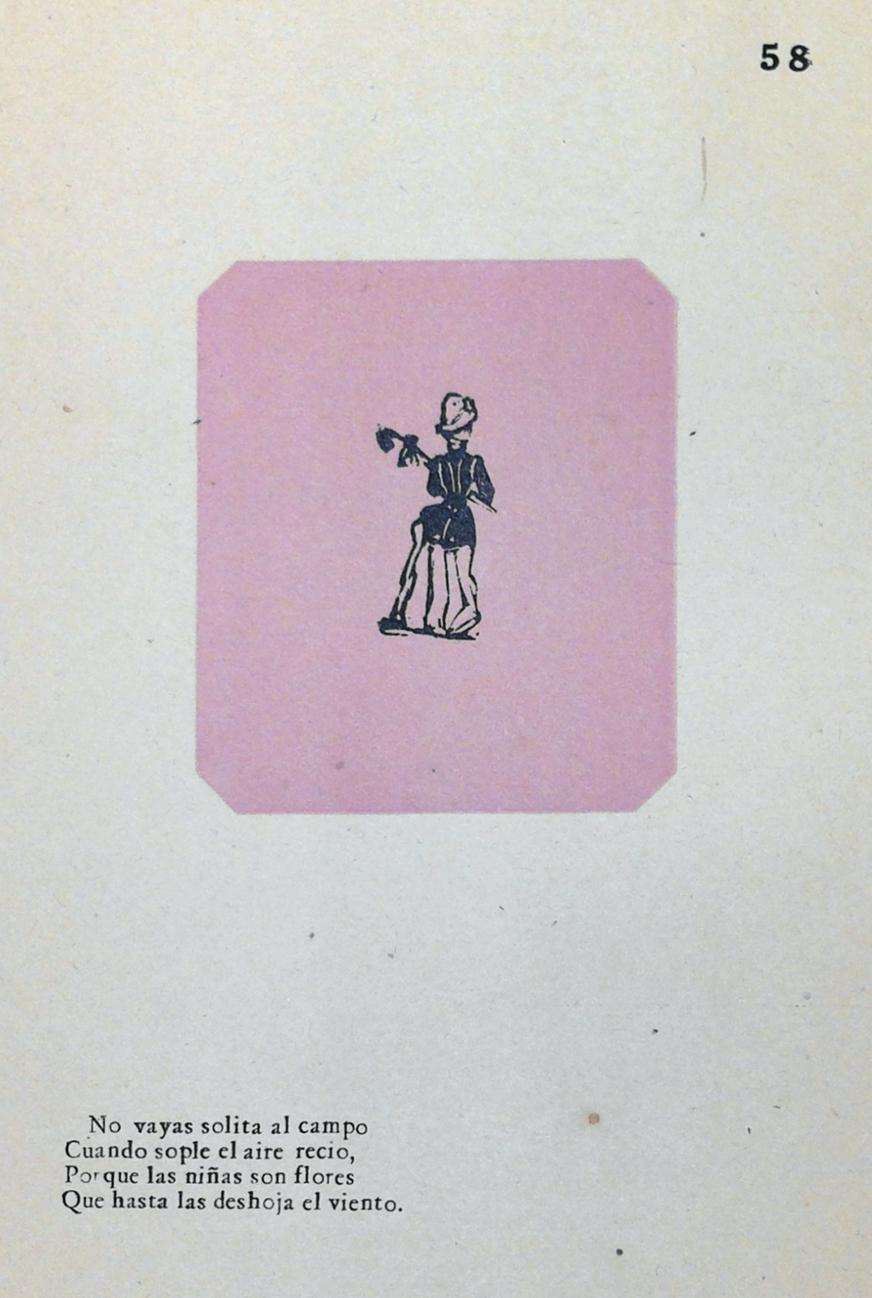