Locating Georgia: Selections from the Norton and Nancy Dodge Collection of Nonconformist Art from the Soviet Union

Georgia, an independent nation-state located in the Southern Caucasus, was formerly part of the Russian Empire (1801–1917) and then the Soviet Union (1921–91). In the Communist era, Georgia’s long history of visual culture was repressed under the prevailing demands of socialist realism, the only style of art officially allowed in the Soviet Union. Covering the period of the 1960s through the 1990s, this exhibition of Georgian “unofficial” art explores works by artists who challenged the restrictions of Soviet doctrine. Drawn from the Zimmerli’s Norton and Nancy Dodge Collection of Nonconformist Art from the Soviet Union, the works of art in Locating Georgia highlight the diverse cultural and visual traditions that even today are rarely seen outside Georgia. The exhibition is divided into three thematic sections: The Personal is Professional focusing on artists’ studio environments, portraits, and intimate scenes; Professions of Faith: Doubt as Dissent examining the use of religious imagery, a primary strategy for expressing resistance; and Locating Georgia addressing the politics of identity and provocative dissent. In the last perestroika (reconstruction) period of the Communist era (1986–91), a more lenient Soviet policy allowed “peripheral” republics, such as Georgia, to focus on traditional and national themes, thus opening new possibilities for artists.

Organized by Sopio Gagoshidze, a Dodge Fellow at the Zimmerli Art Museum and a PhD candidate in Art History at Rutgers University, in consultation with Jane A. Sharp, PhD, Professor and Research Curator for Soviet Nonconformist Art.

The exhibition and brochure are made possible by the Avenir Foundation Endowment Fund and the Dodge Charitable Trust–Nancy Ruyle Dodge, Trustee. 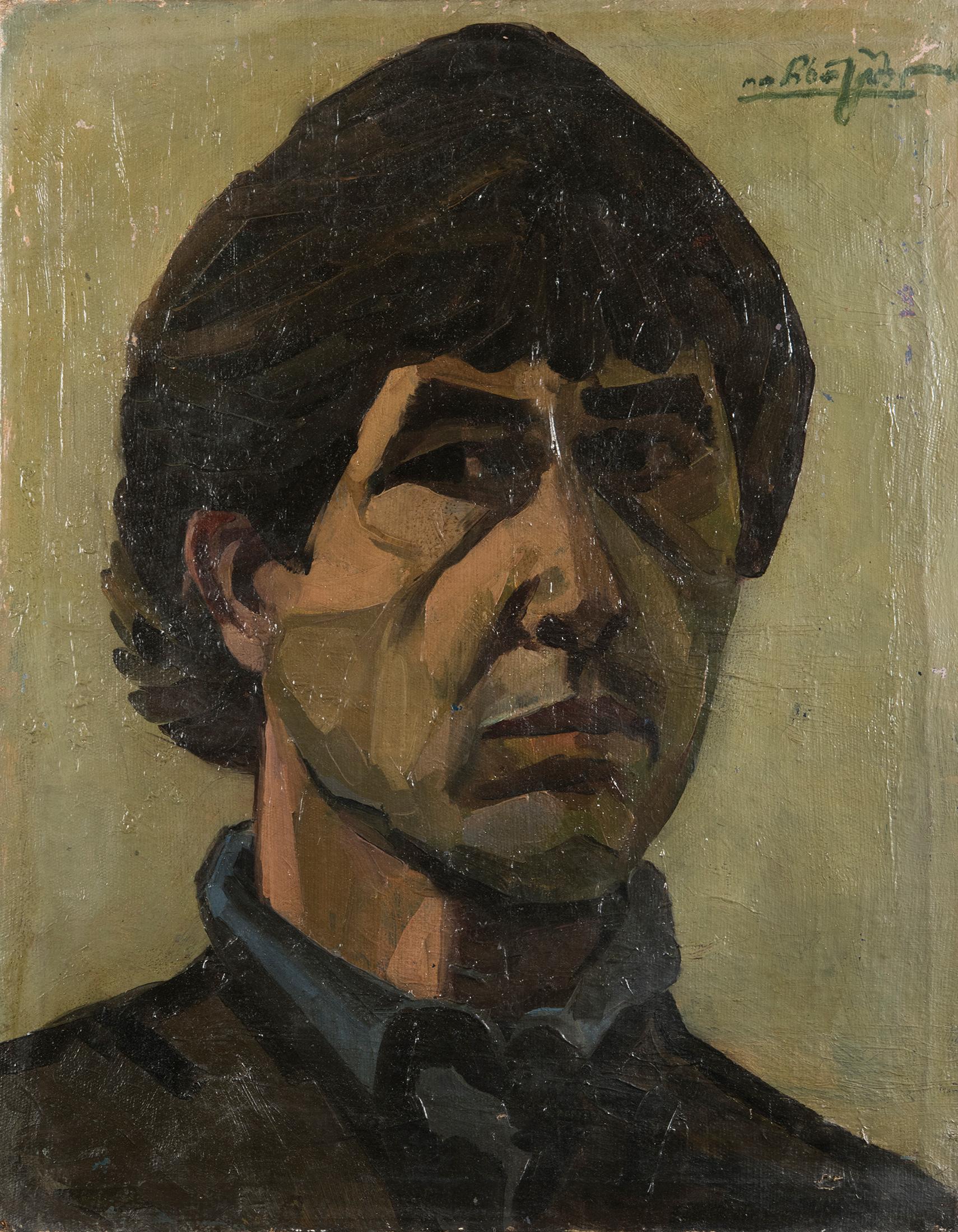 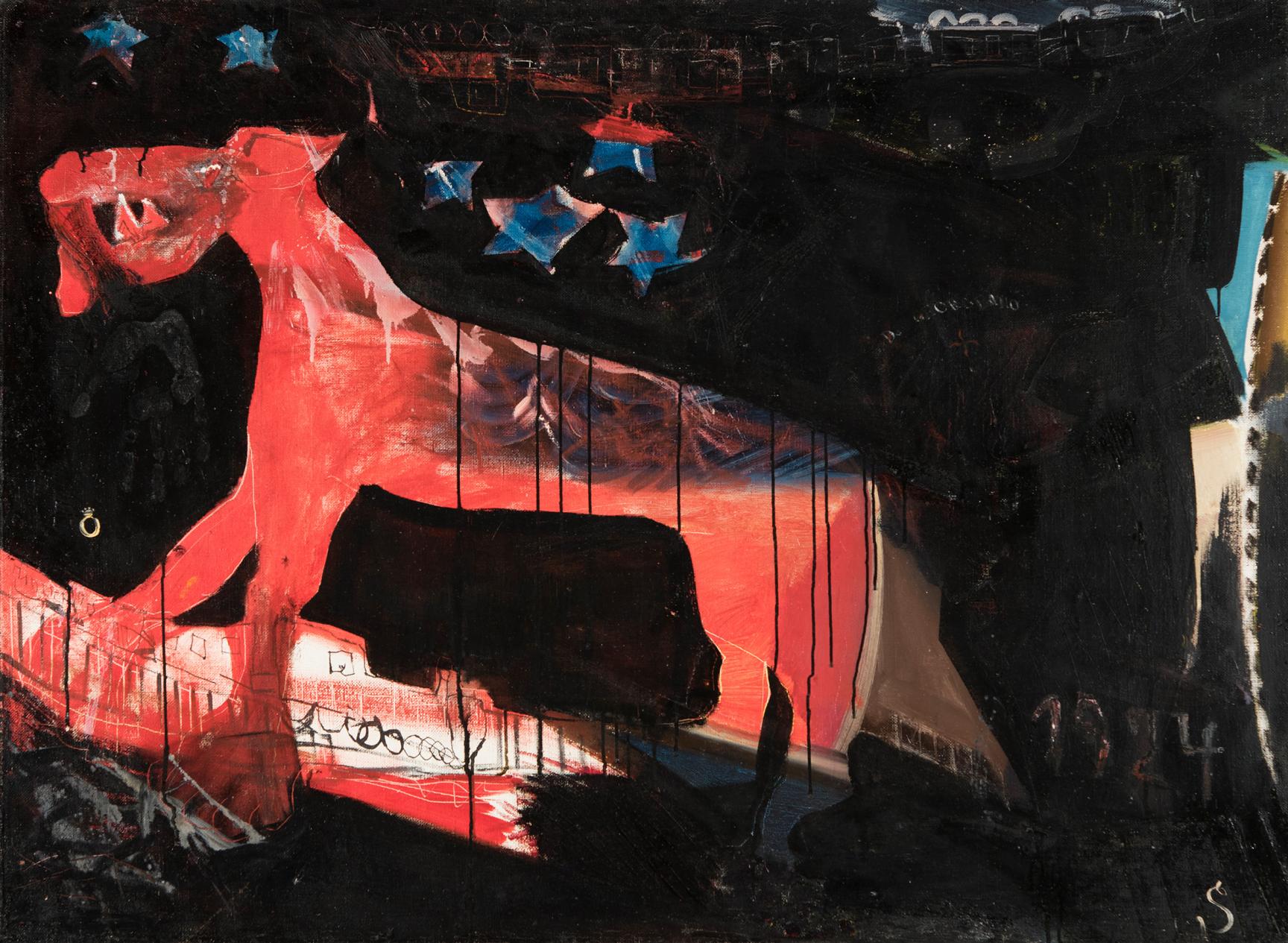 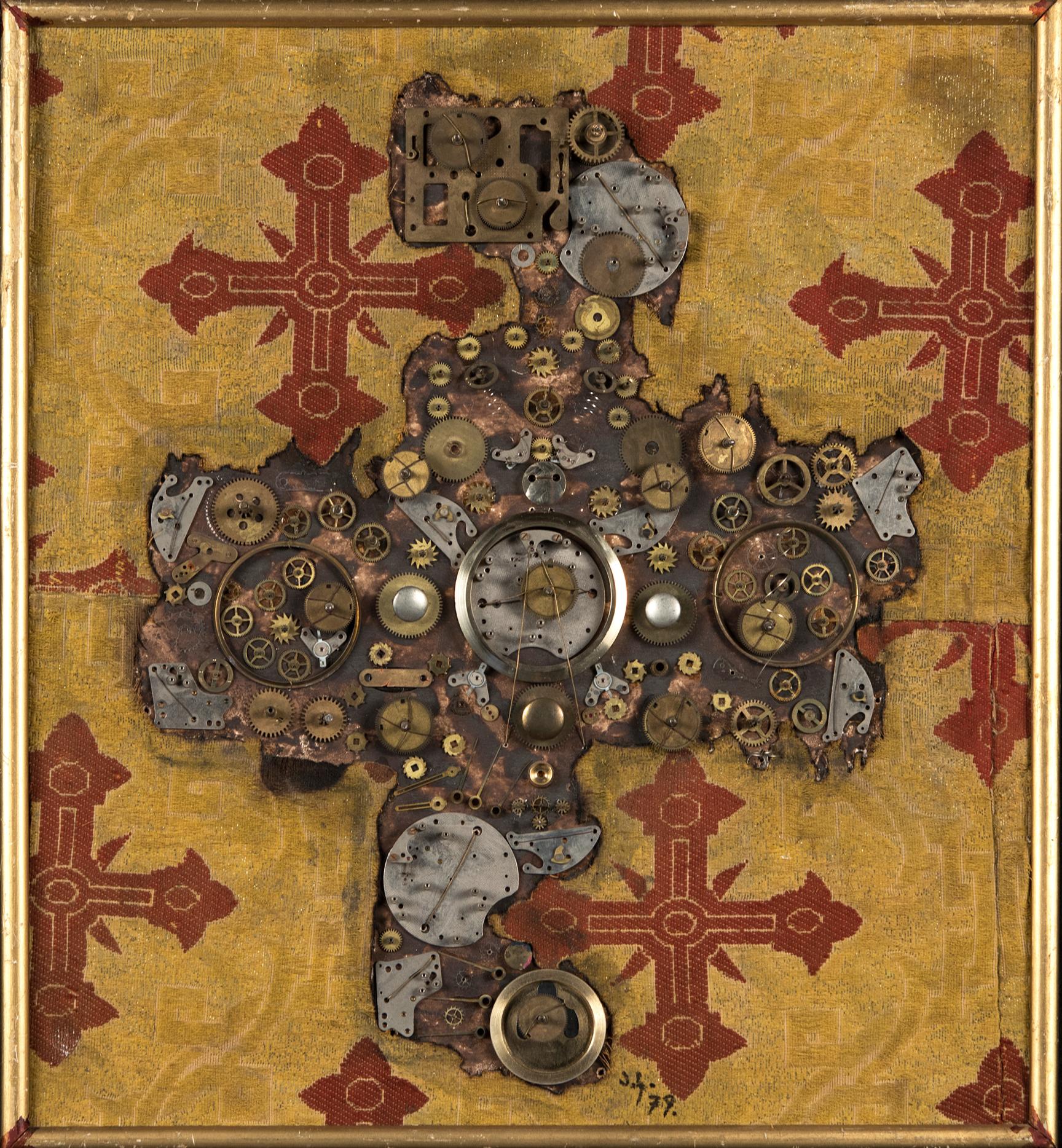 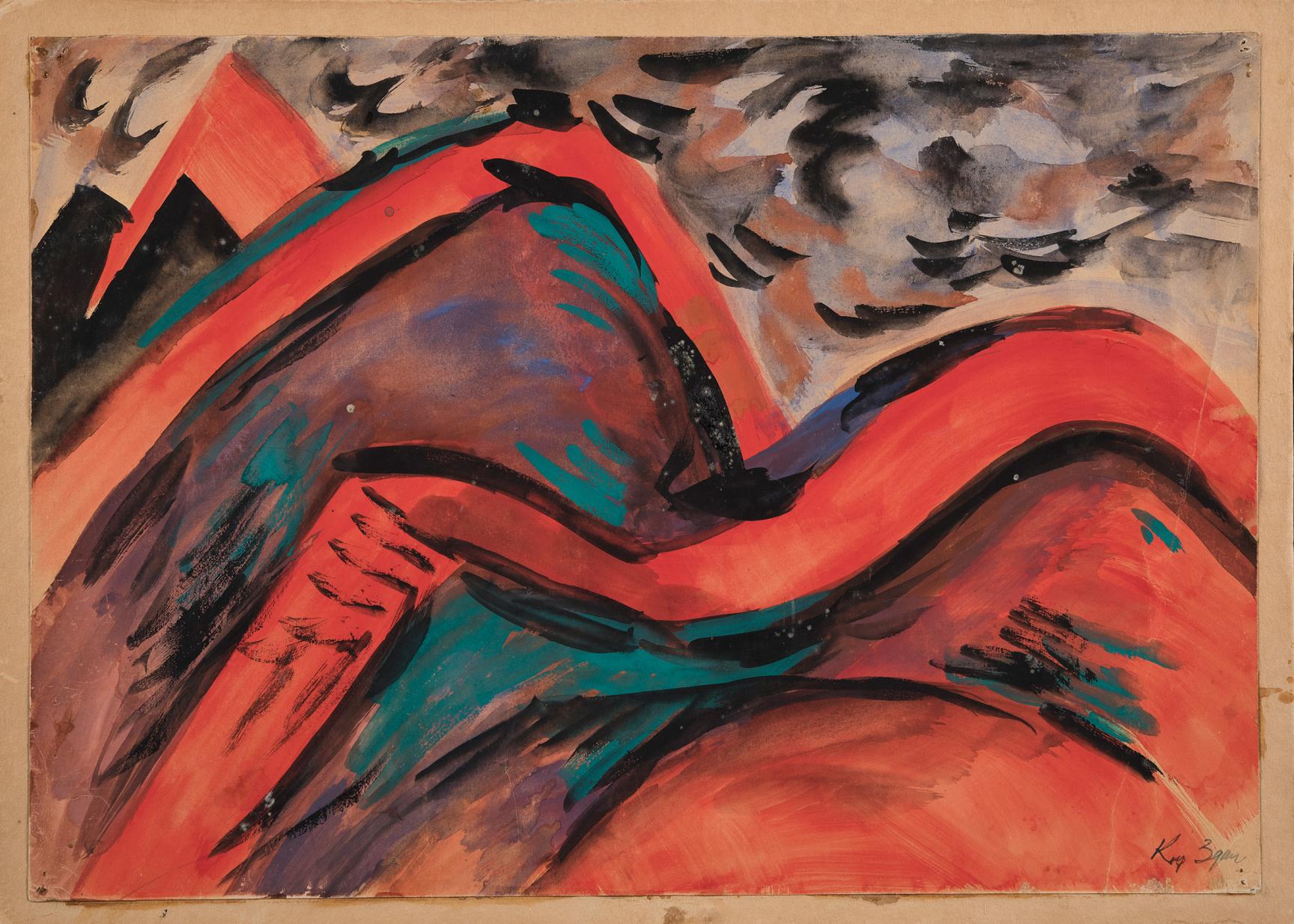