“Give us something that burns, offends, cuts, smashes, / fouls, / And makes us feel that we exist.” So begins the final section of Primo Levi’s disquieting poem “Dateci.” The poem is written from the perspective of a band of murderous fascists, revealing what drives them to destroy, deface, and rape. Born to a Jewish family in Turin, Italy, Primo Levi (1919-1987) was deported to the notorious Nazi death camp Auschwitz in 1944. Among the few survivors, he wrote a powerful memoir, If This is a Man (published as Survival in Auschwitz in the United States) – and many more works of fiction, non-fiction, and poetry – when he finally returned home.

Levi believed that the Holocaust was a “sinister alarm-signal” that warned what could happen in any society where “every stranger is an enemy.” His poem “Dateci" is a dramatic expression of this persistent and ever-present threat. Sheba Sharrow’s four-part series, Dateci, based on Levi’s poem, is a memorial to the victims of the Holocaust and an amplification of Levi's warning. Painted in the midst of the Kosovo War, as Europe experienced the first re-emergence of ethnic cleansing and mass displacement since World War II, the series ends with the perpetrators of the Holocaust giving way to the contemporary soldier.

Sheba Sharrow (1926-2006) was a painter known for her visually rich, complex work and her engagement with difficult subjects. Her own political commitment was shaped by her experience as the daughter of Jewish immigrants from what is now Ukraine, who came of age in the shadow of the Holocaust. Offering a meditation on history, this exhibition considers how artists like Sharrow and Levi use their work to confront hate, oppression, and the recurring malignancy of fascism. 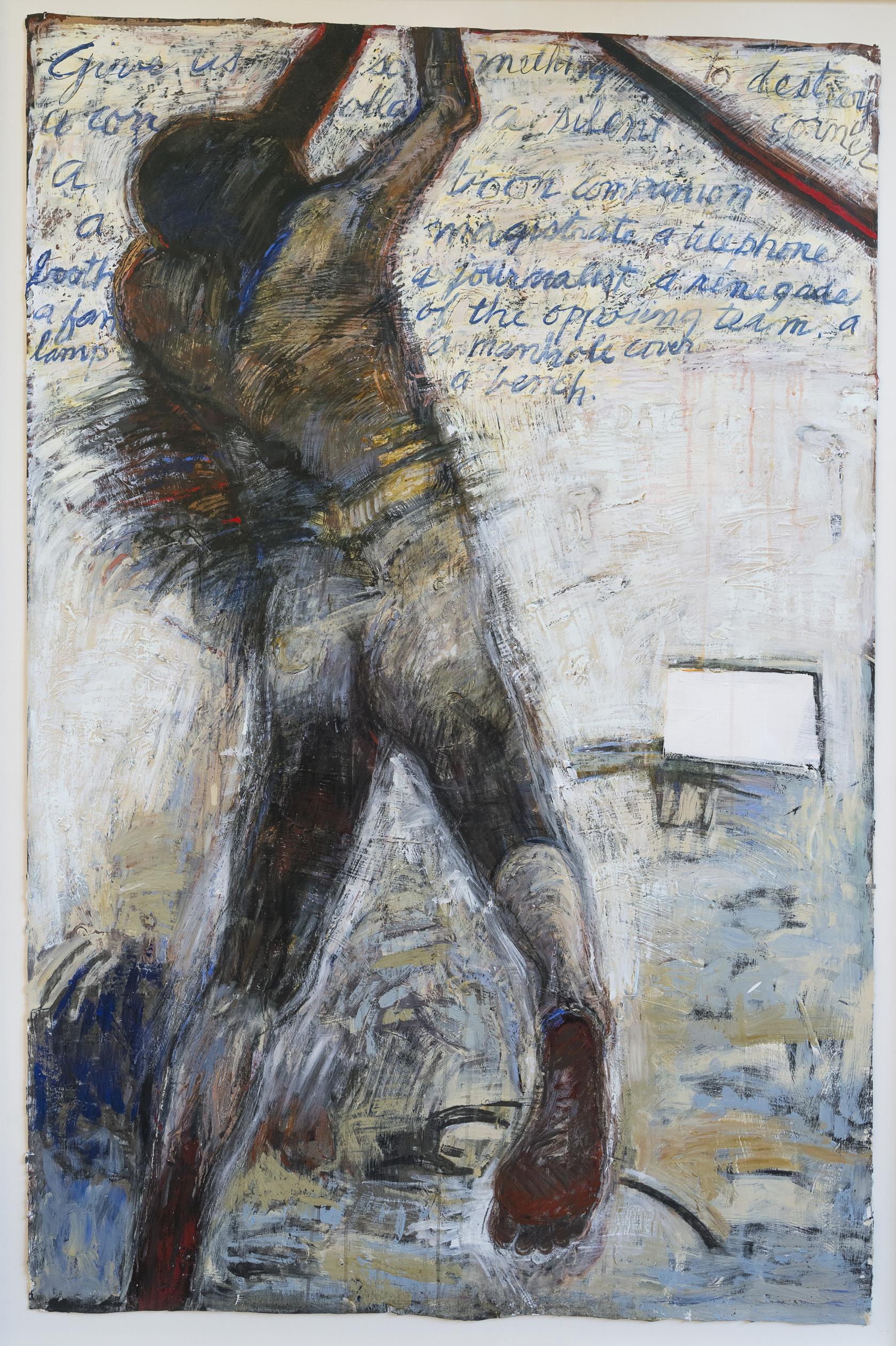 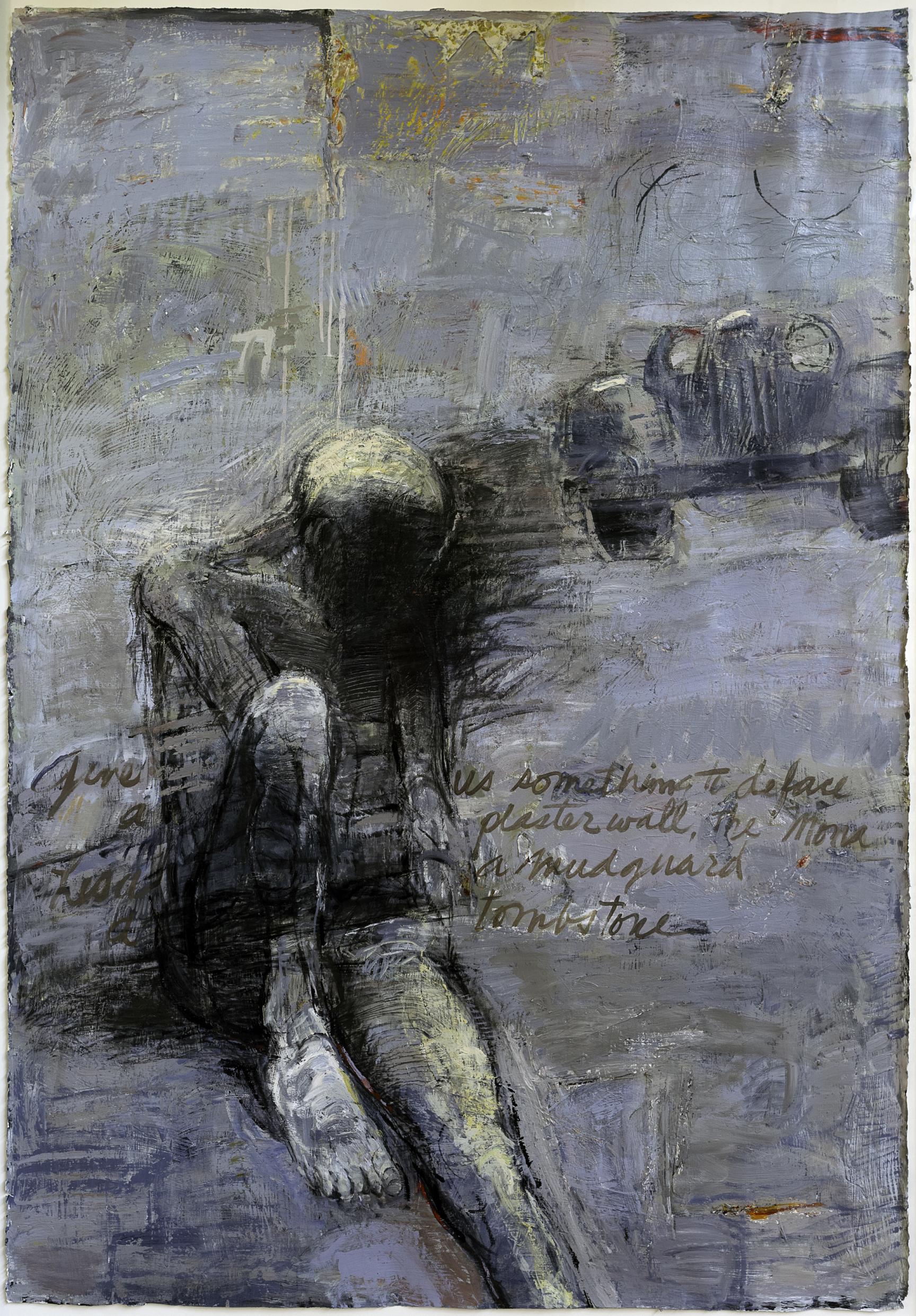 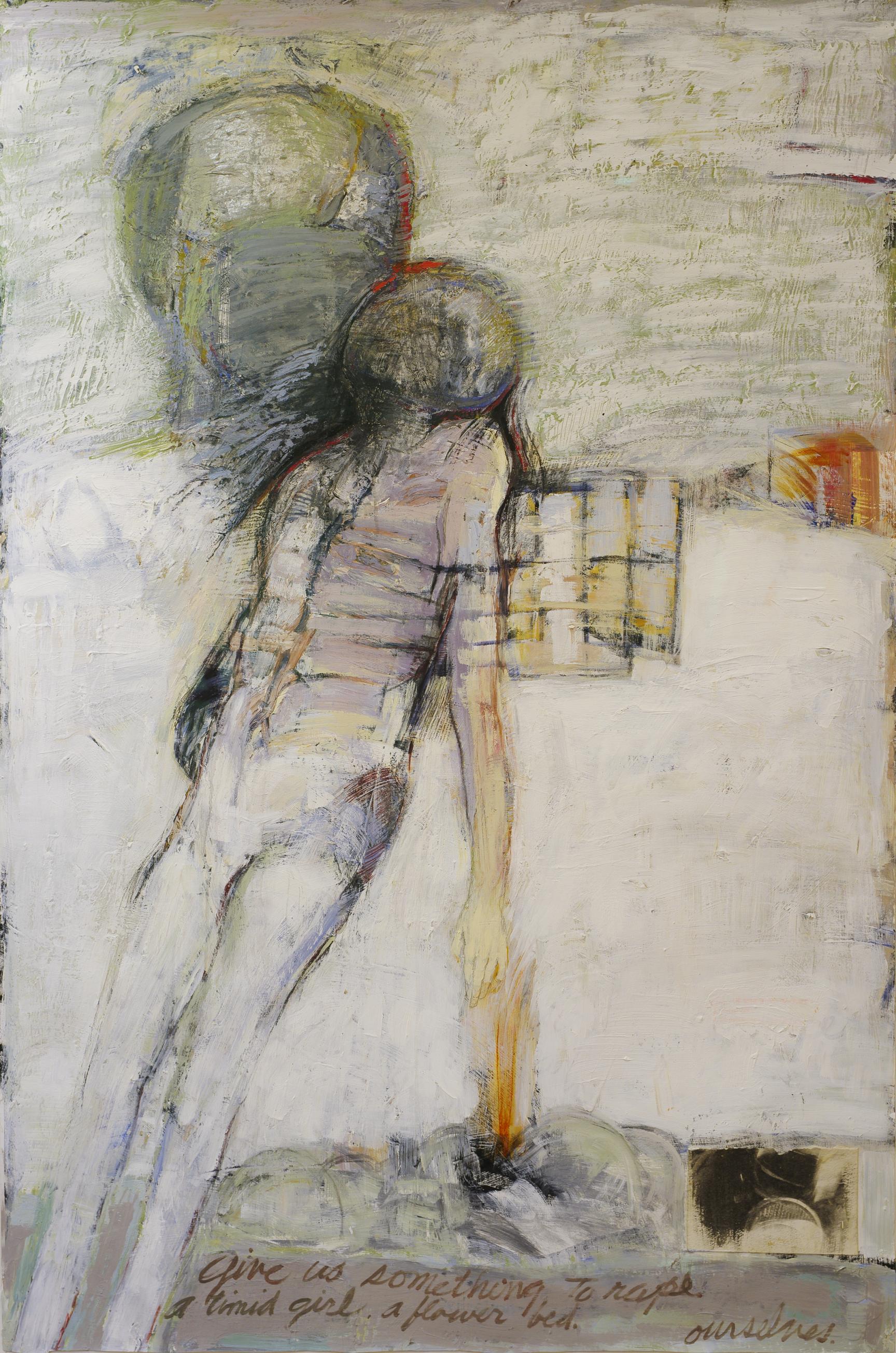 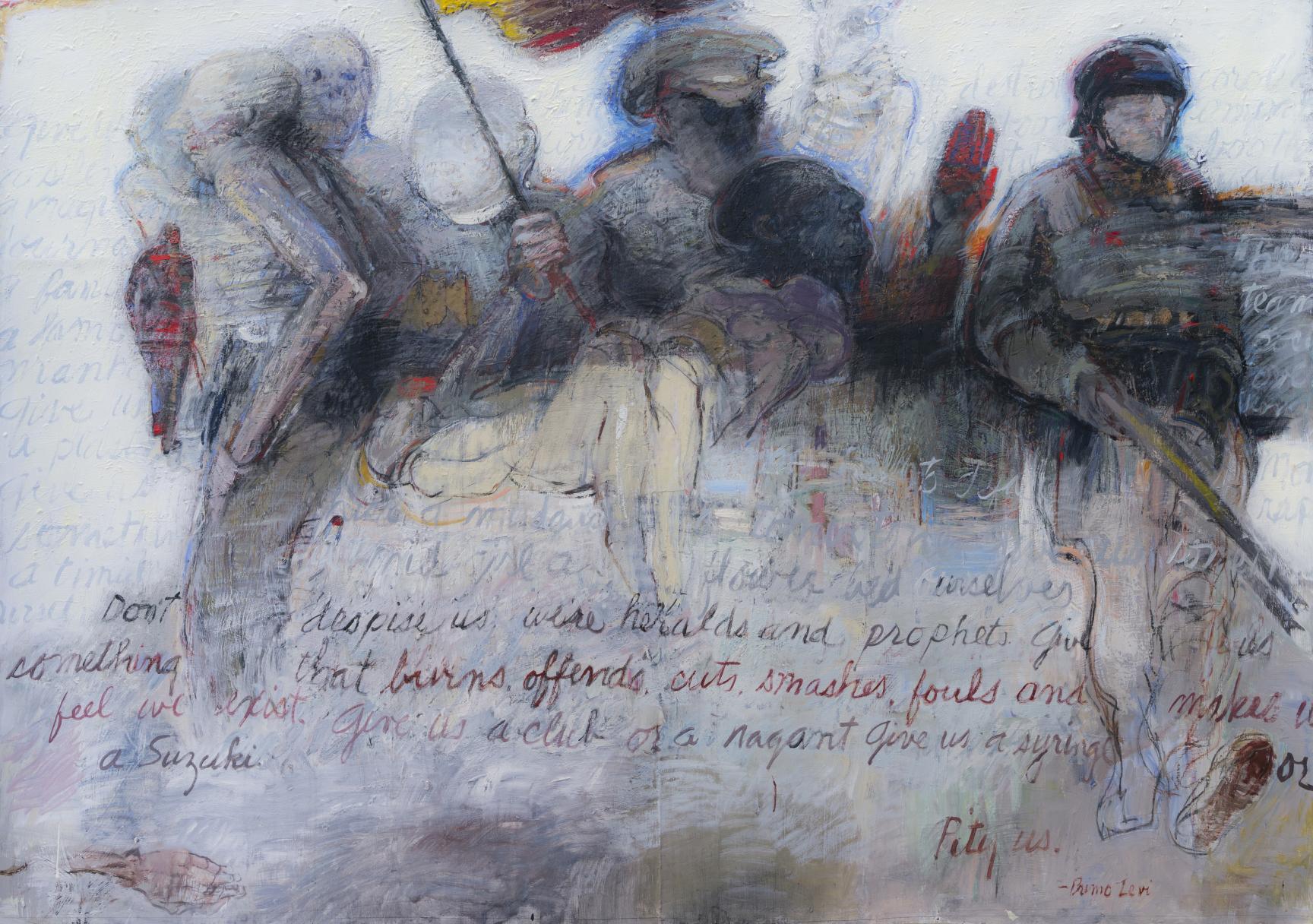