Please review our new hours. At this time, advance reservations are not required for general admission, but some programs require registration. Visitors must wear face coverings and maintain a safe distance from others while inside the museum.

Communism Through the Lens: Everyday Life Captured by Women Photographers in the Dodge Collection

For the artists and photographers of the Soviet Union, the Russian Revolution of 1917 changed the political and aesthetic stakes of artistic production. Beginning in the 1920s, women photographers became part of the burgeoning photojournalism profession, exhibiting and publishing their work in mass-produced illustrated journals and art exhibitions. Spanning almost the entirety of the Soviet Union’s history from the 1920s through the 1990s, this exhibition of rarely seen images explores themes of political art, documentary photography, and gender, offering a historical look at how women photographers interpreted life in the communist state.

Official Soviet artists were tasked with making art that would communicate the revolutionary ideals of a new society built on principles of anti-capitalism, social and economic equality, and democracy. Focusing their attention on imagery that might express these utopian ideals, some women photographers of the 1920s and 1930s also imparted to such images their own everyday experiences. A new generation of artists, born in the 1940s and 1950s pressed beyond the boundaries of Socialist Realism by creating nonconformist photography that rejected official norms. Despite the Soviet Union’s rhetoric of gender equality, women of both generations from all over the Soviet Union shared a range of personal and professional challenges in advancing their careers as photographers.

Bringing together over one hundred and thirty works from the Zimmerli’s Norton and Nancy Dodge Collection of Nonconformist Art from the Soviet Union, including photography books and journals, the majority of which are displayed for the first time, this is the first exhibition at the Zimmerli devoted to photography by women from the Soviet Union. It also presents a survey of approaches to photography to highlight for the first time the central role played by women in redefining photography’s social reach – and expressivity – as perhaps the quintessential modernist medium.

Organized by Maria Garth, Dodge Fellow at the Zimmerli Art Museum and Ph.D. candidate in the Department of Art History at Rutgers University

The exhibition and brochure are made possible by the Avenir Foundation Endowment Fund and the Dodge Charitable Trust – Nancy Ruyle Dodge, Trustee. 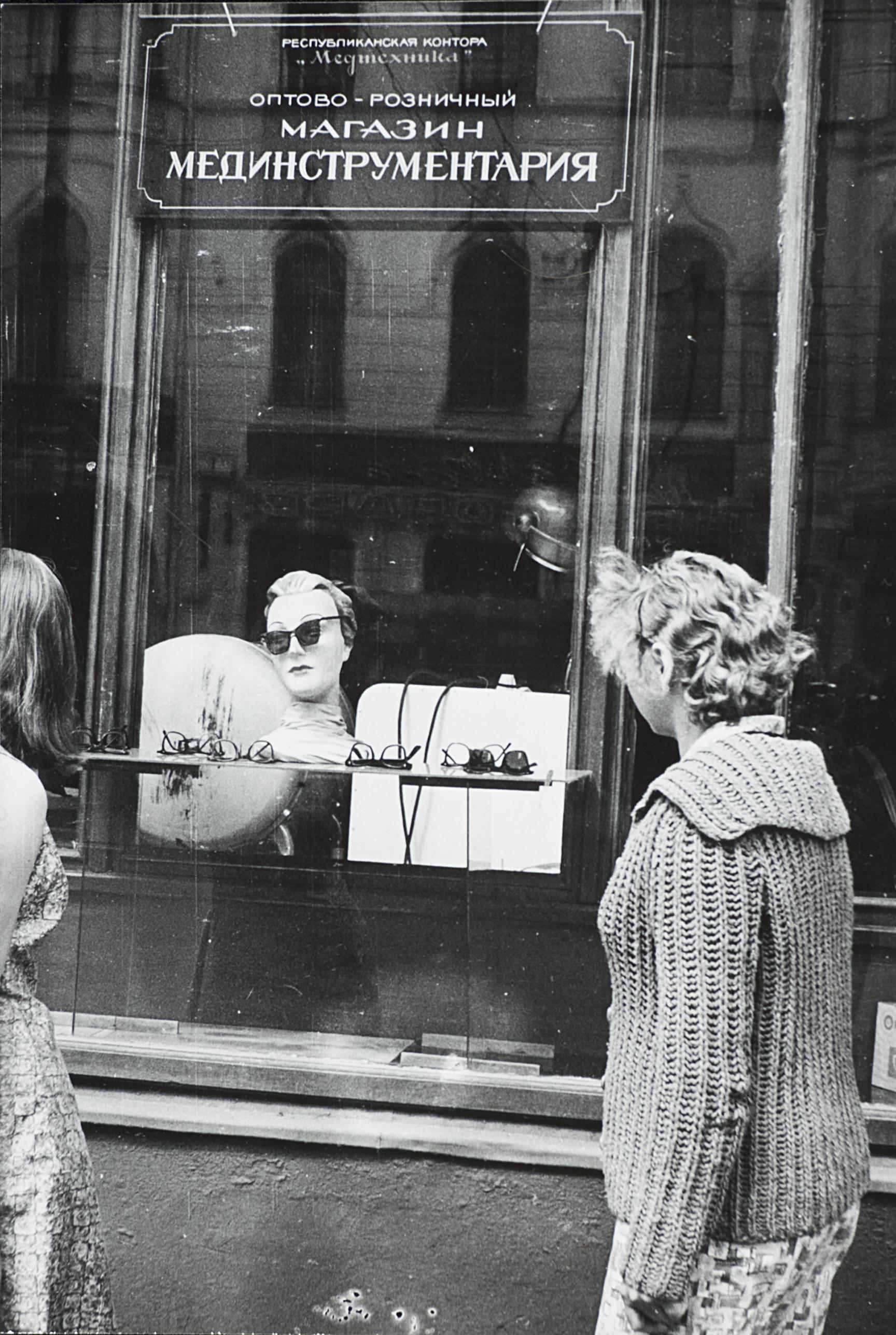 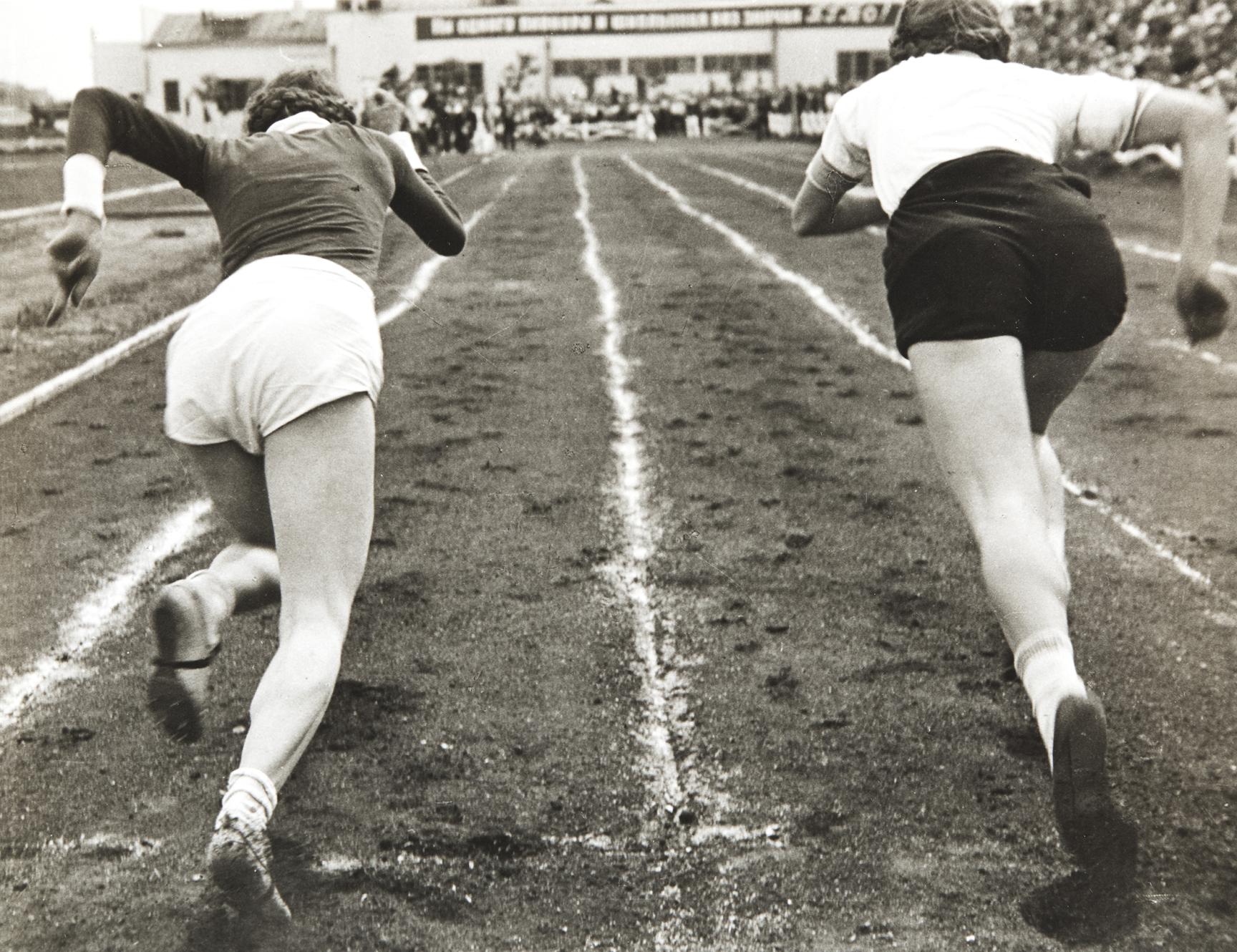 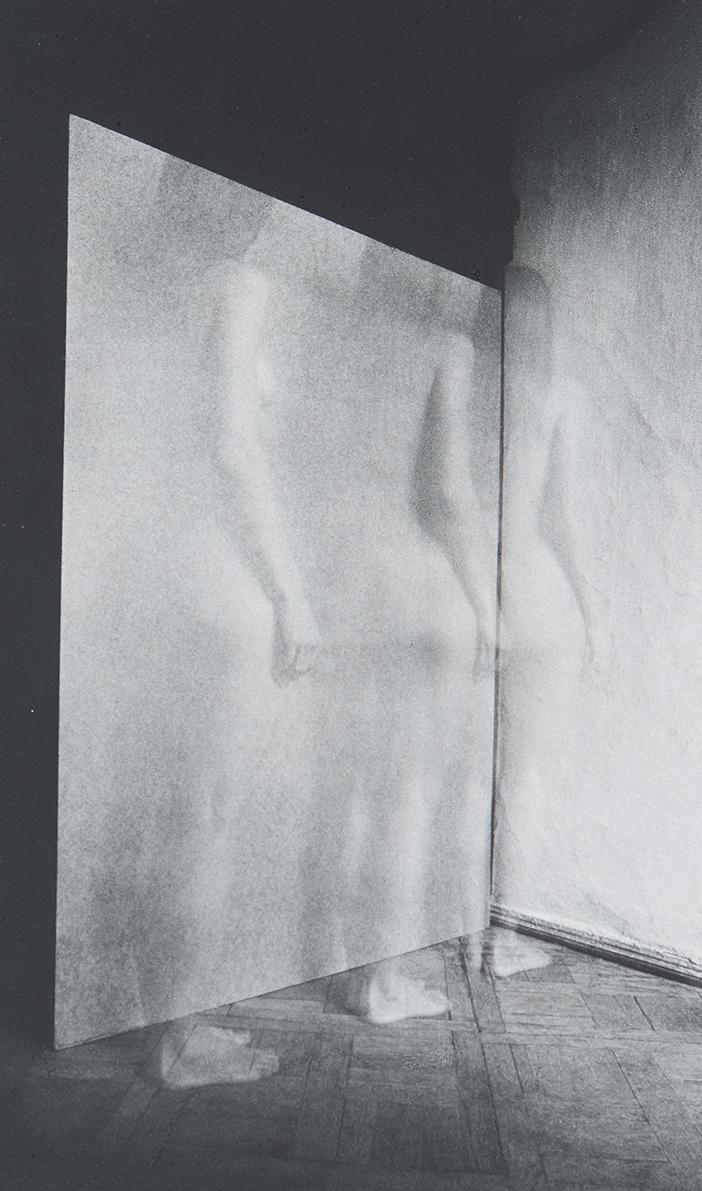 Violeta Bubelyte, No. 17 from the series Nude, 1982, gelatin silver print, Norton and Nancy Dodge Collection of Nonconformist Art from the Soviet Union. 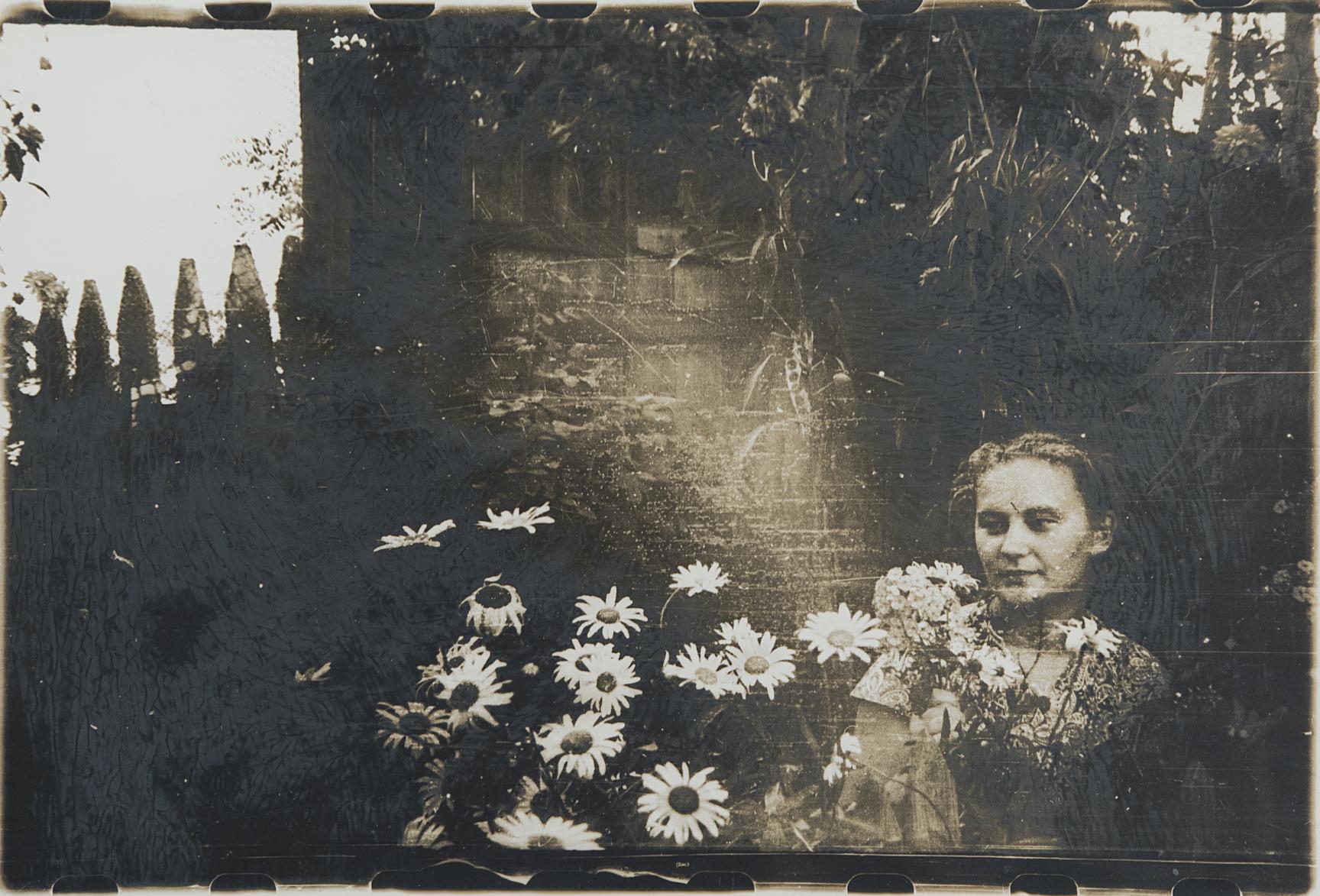 Ludmila Fedorenko, Untitled from the series The Time When I Was Not Born, 1993, toned silver bromide print on paper. Dodge Collection of Nonconformist Art from the Soviet Union.

Violeta Bubelyte, No. 17 from the series Nude, 1982, gelatin silver print, Norton and Nancy Dodge Collection of Nonconformist Art from the Soviet Union.

Ludmila Fedorenko, Untitled from the series The Time When I Was Not Born, 1993, toned silver bromide print on paper. Dodge Collection of Nonconformist Art from the Soviet Union.