This exhibition highlights works newly acquired from the Claude and Nina Gruen Collection of Contemporary Russian Art. The Gruen Collection was bequeathed to the Zimmerli in 2005 and is gradually being transferred to the museum; this exhibition marks the first time many of these works have been shared with the public. The recently added works exemplify the wide range of subjects, styles, and approaches of important Russian artists who had far-reaching impact on the development of contemporary art in the former Soviet Union and beyond.

Claude and Nina Gruen began their collection of contemporary Russian art in 1984. They were particularly interested in the work of artists active from the 1950s after the death of Joseph Stalin, a period known as the Thaw, to the present time. The collection spans several generations, underscoring the significant ways that changes in the social, economic, and political spheres influenced Soviet nonconformist and Russian art. This presentation of the Gruens’ gift to the museum includes works by major artists such as Ilya Kabakov, Erik Bulatov, Victor Pivovarov, Mikhail Roginsky, and Eduard Gorokhovsky, as well as works by a new generation of post-Soviet-period and emerging artists.

The gift of the Claude and Nina Gruen Collection builds on and consolidates the museum’s strength in the art of Russia and the republics of the former Soviet Union, which began with the acquisitions of the George Riabov Collection in 1990 and the Norton and Nancy Dodge Collection of Nonconformist Art from the Soviet Union in 1991. It also extends the Zimmerli's Russian holdings firmly into the twenty-first century.

The Gruens understood the need for continuing care of the collection, and accordingly, the donation of art was accompanied by provisions to support documentation, conservation, curatorial needs, and education programs related to the collection. This exhibition highlights the generosity of the Gruens as well as the Zimmerli’s long-term commitment to the study and promotion of their enlightened legacy.

The exhibition is made possible by the Claude and Nina Gruen Endowment Fund. 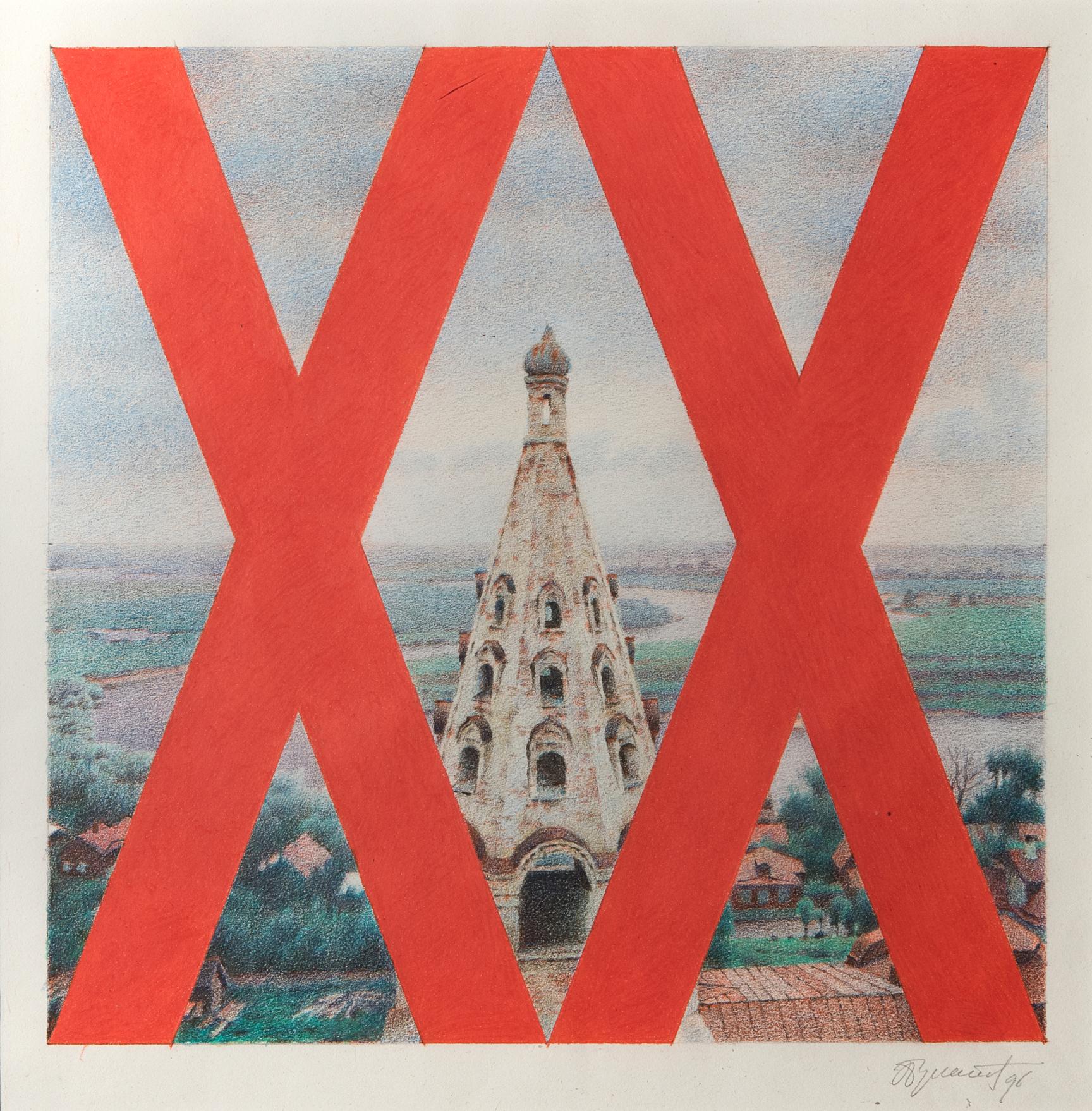 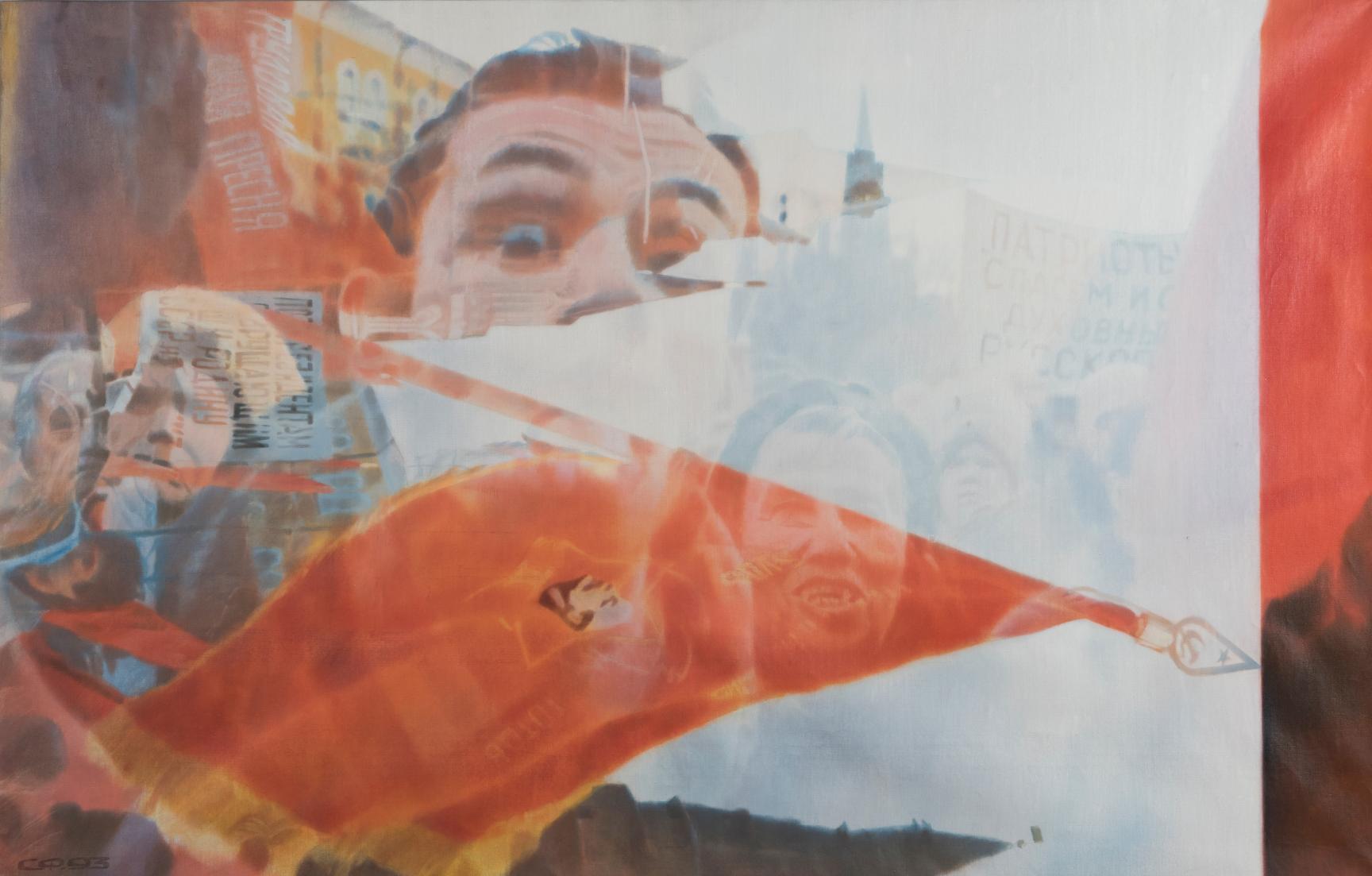 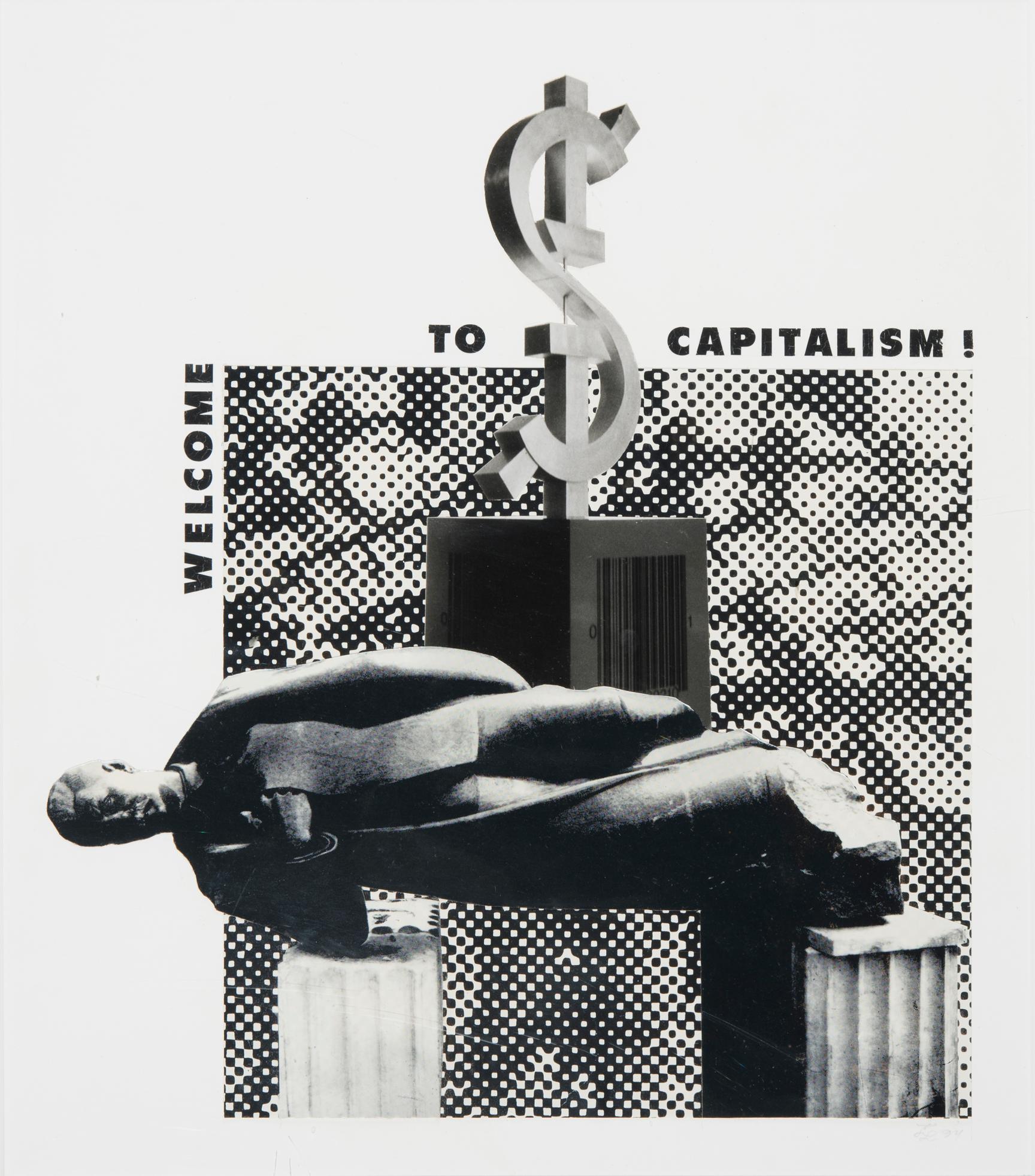 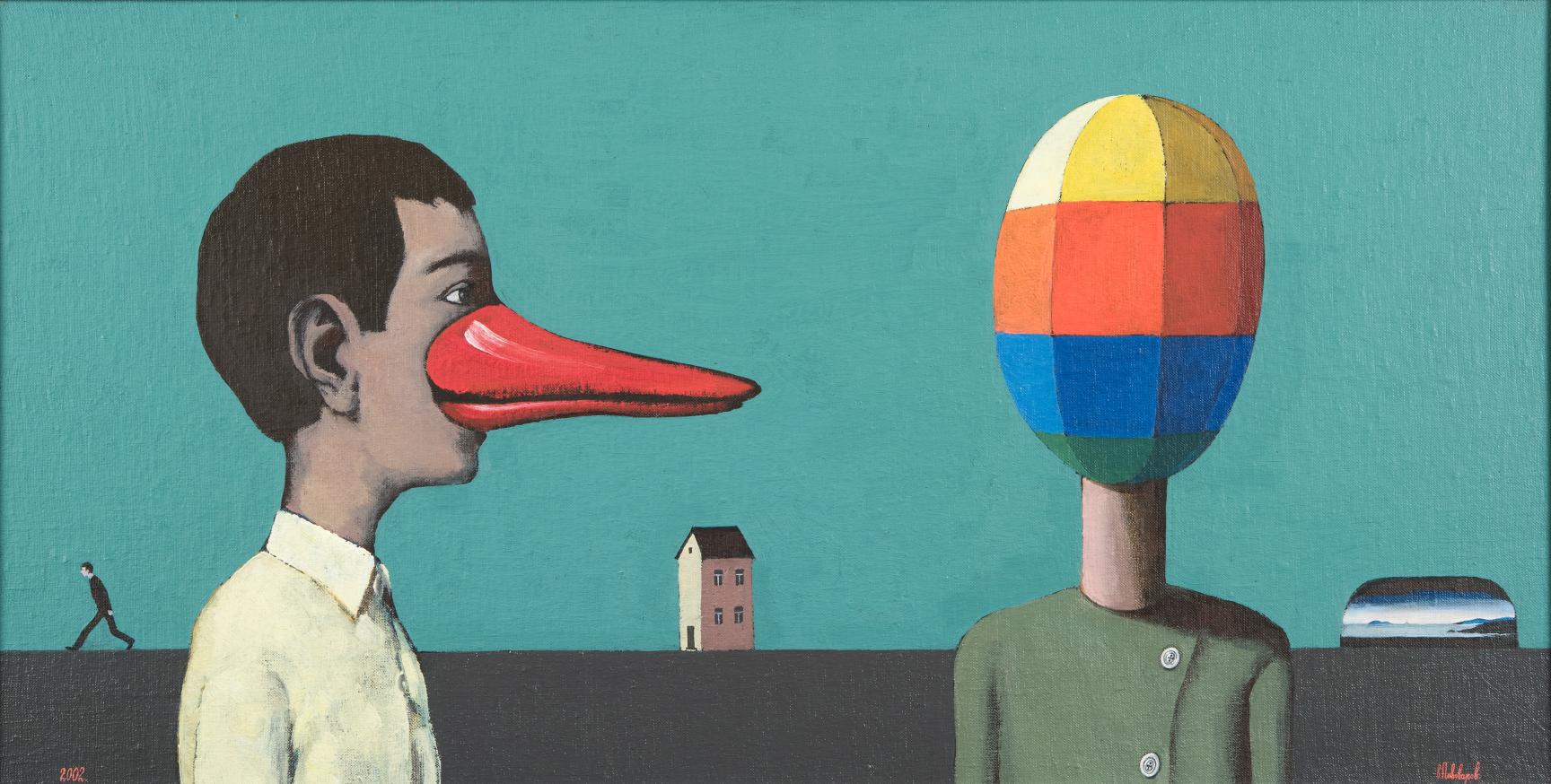 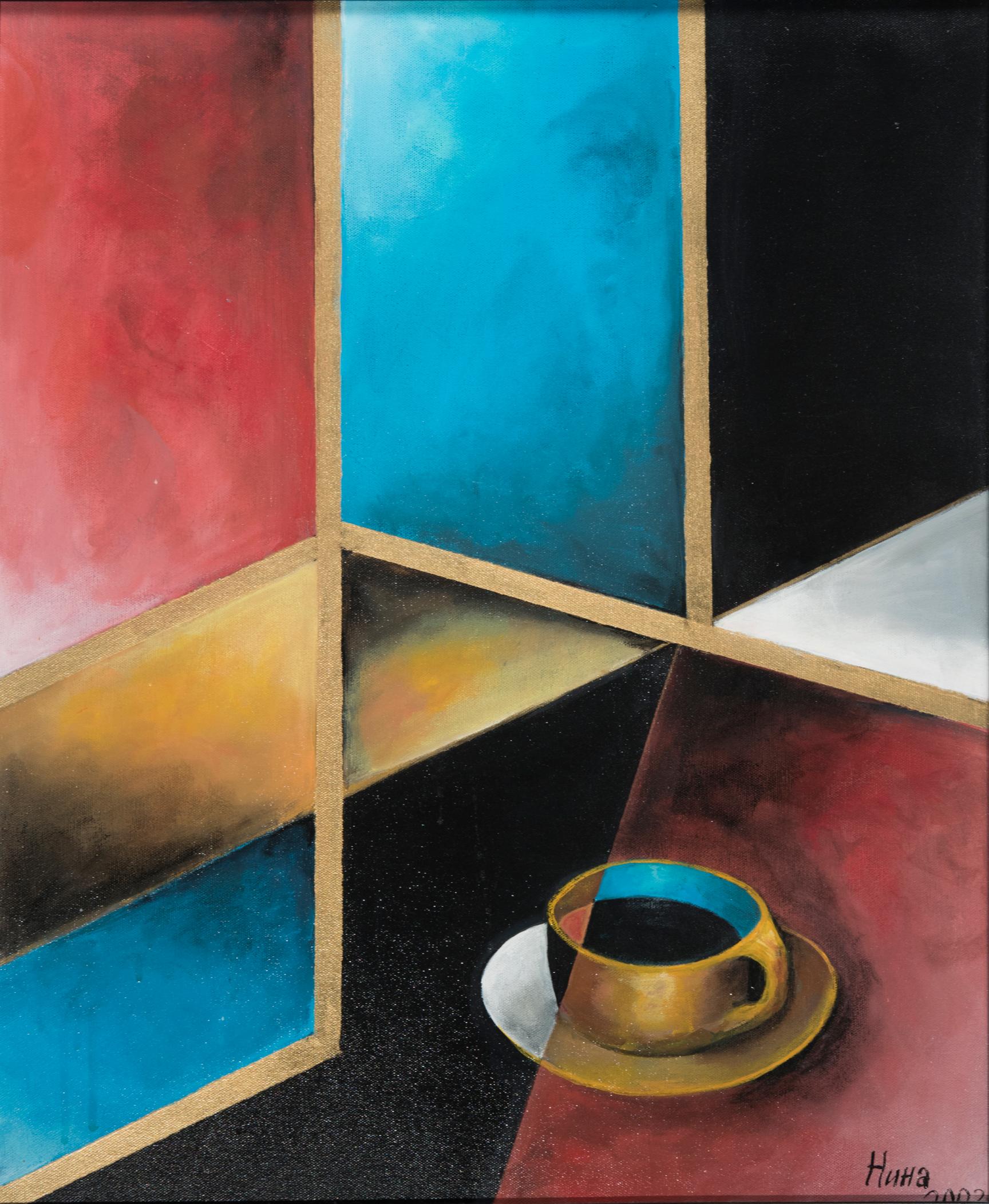