“Beauty Among the Ordinary Things”: The Photographs of William Armbruster

By the turn of the twentieth century, the United States had dramatically transformed from an agrarian nation into a largely urban one. City dwellers experienced the widespread electrification of businesses, homes, and parks, the introduction of automobiles, the expansion of corporate entities, and waves of immigrants from across Europe. By 1890, one-third of New Jersey’s population resided in its three largest cities–Jersey City, Newark, and Paterson. Jersey City’s location on the waterfront provided huge advantages to corporations and it also became the terminus for one of the country’s largest rail networks. As Jersey City developed into one of the state’s most densely populated and industrialized cities, the picturesque parcels of land that once defined the city and its environs began to disappear.

These dramatic changes were not fully embraced by all citizens. William Armbruster (1865-1955), who was the proprietor of one of Jersey City’s most beloved and active parks, was unsettled by the city’s rapid industrialization. A self-taught amateur photographer, he used his camera and darkroom techniques to imagine an idealized modern city where craftmanship and beauty triumphed over mass-produced objects and nature remained integral to Jersey City’s identity. This exhibition brings together a selection of carbon and platinum print photographs, as well as reproductions of glass slide negatives that define Armbruster’s nostalgic photographic project. The selection includes romanticized landscapes and still lifes, carefully constructed portraits and genre scenes, and documentary views of nearby locations, all of which highlight Armbruster’s close association with Pictorialism, a popular style in art photography, and his belief in the camera as a tool for personal expression. As an amateur photographer, Armbruster’s avocational pursuit is a case study into how and why residents across the city, state, and nation engaged with photography as an organized social activity and a response to the disruptions of modern life. 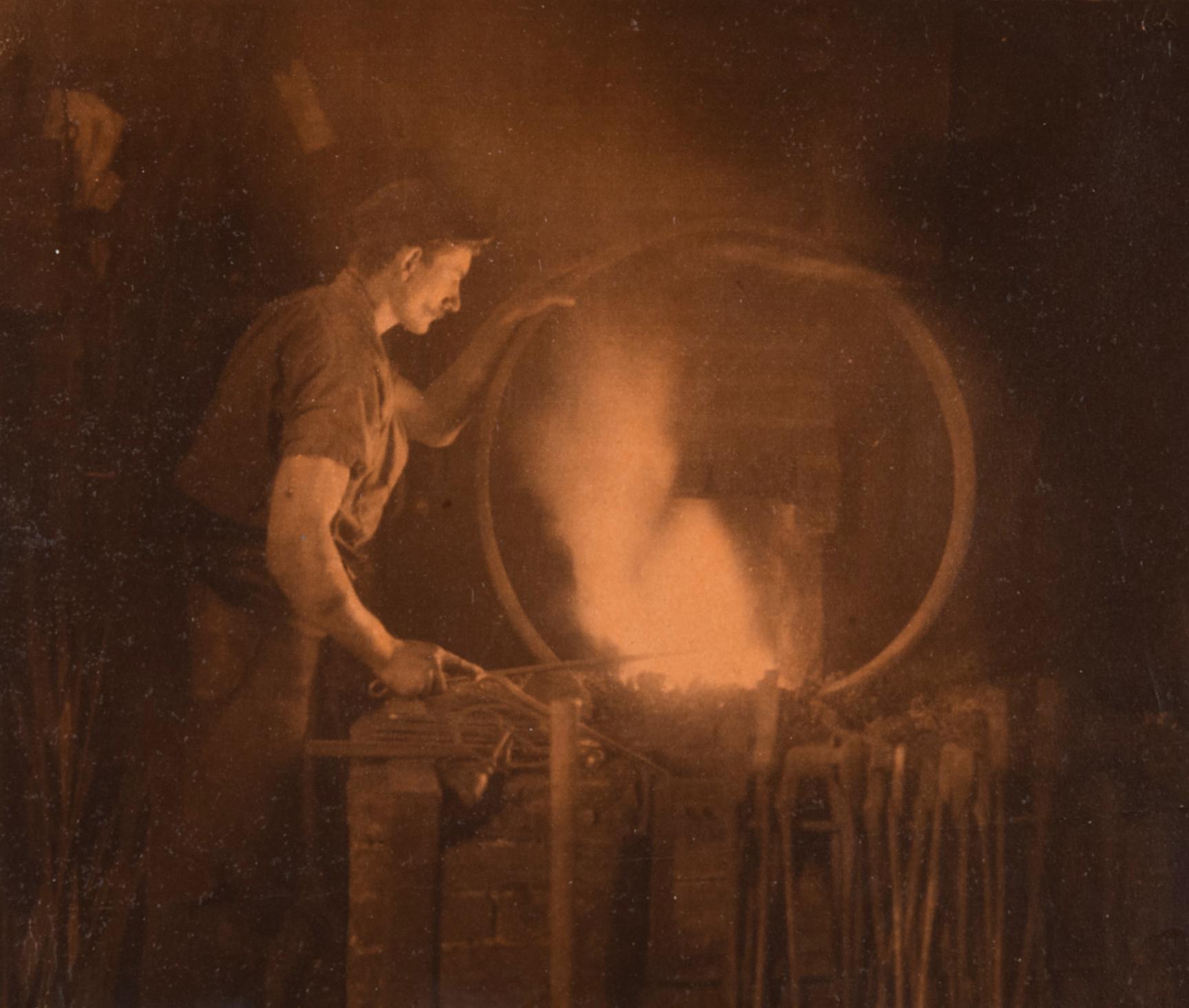 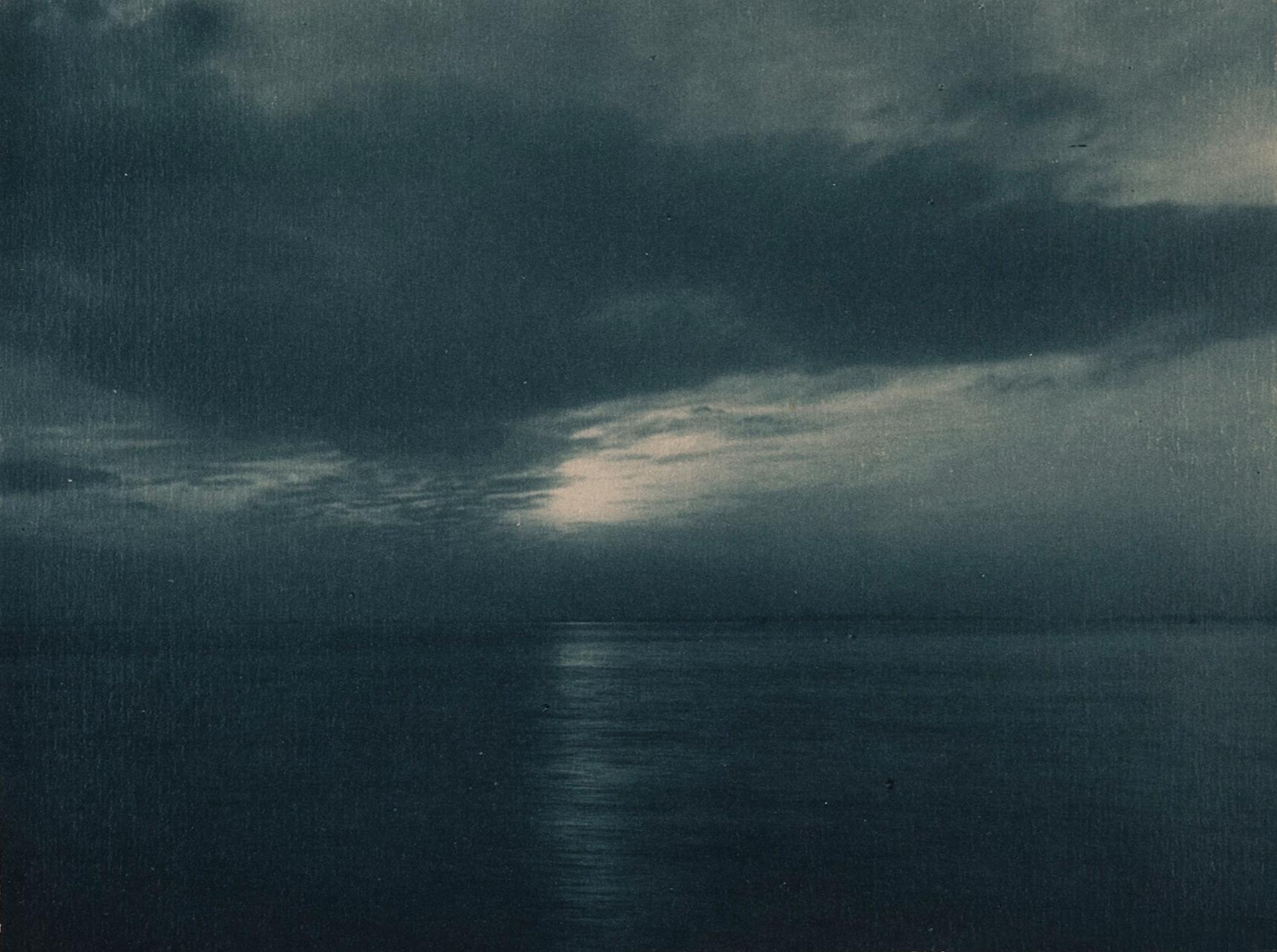 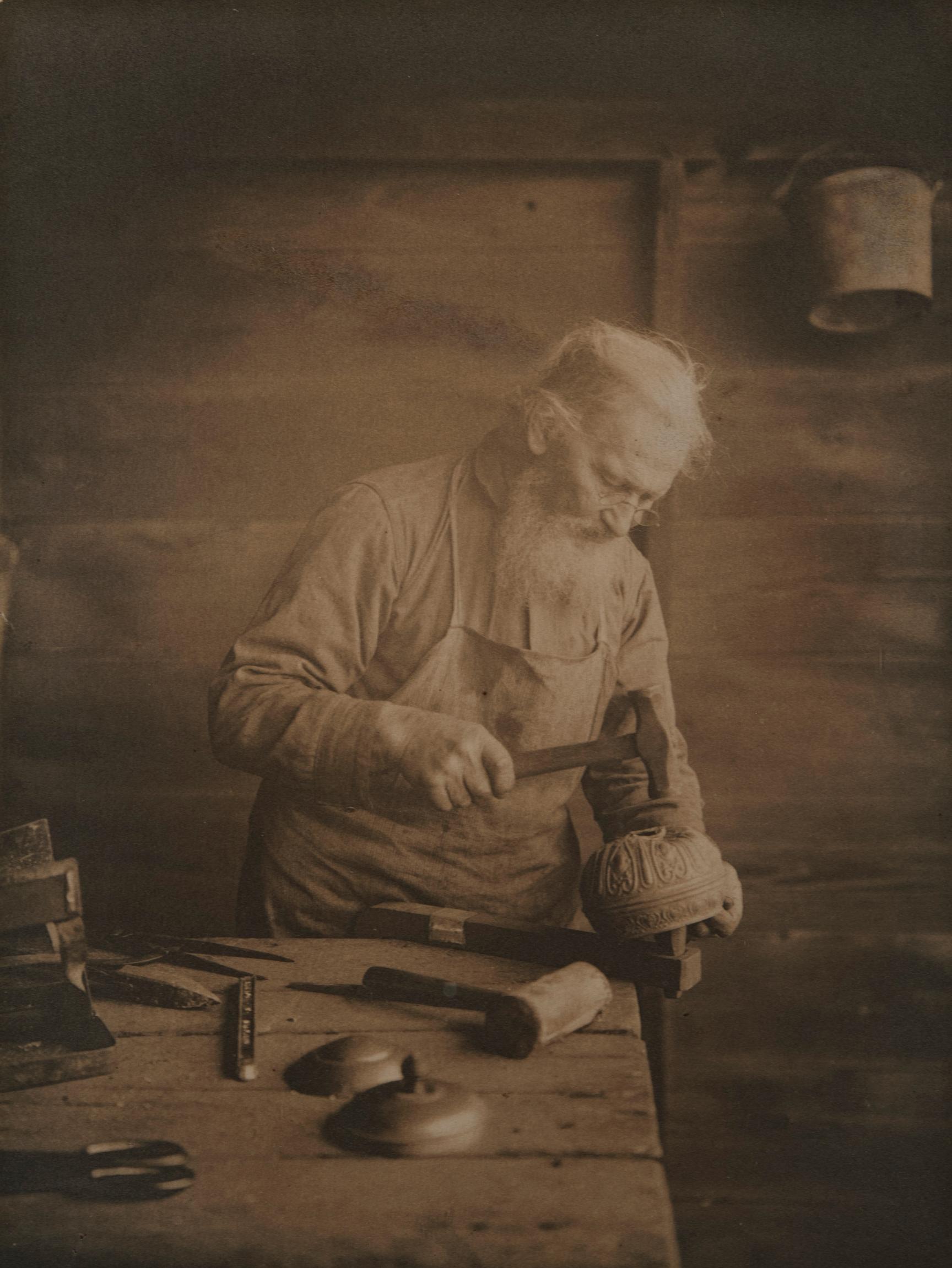 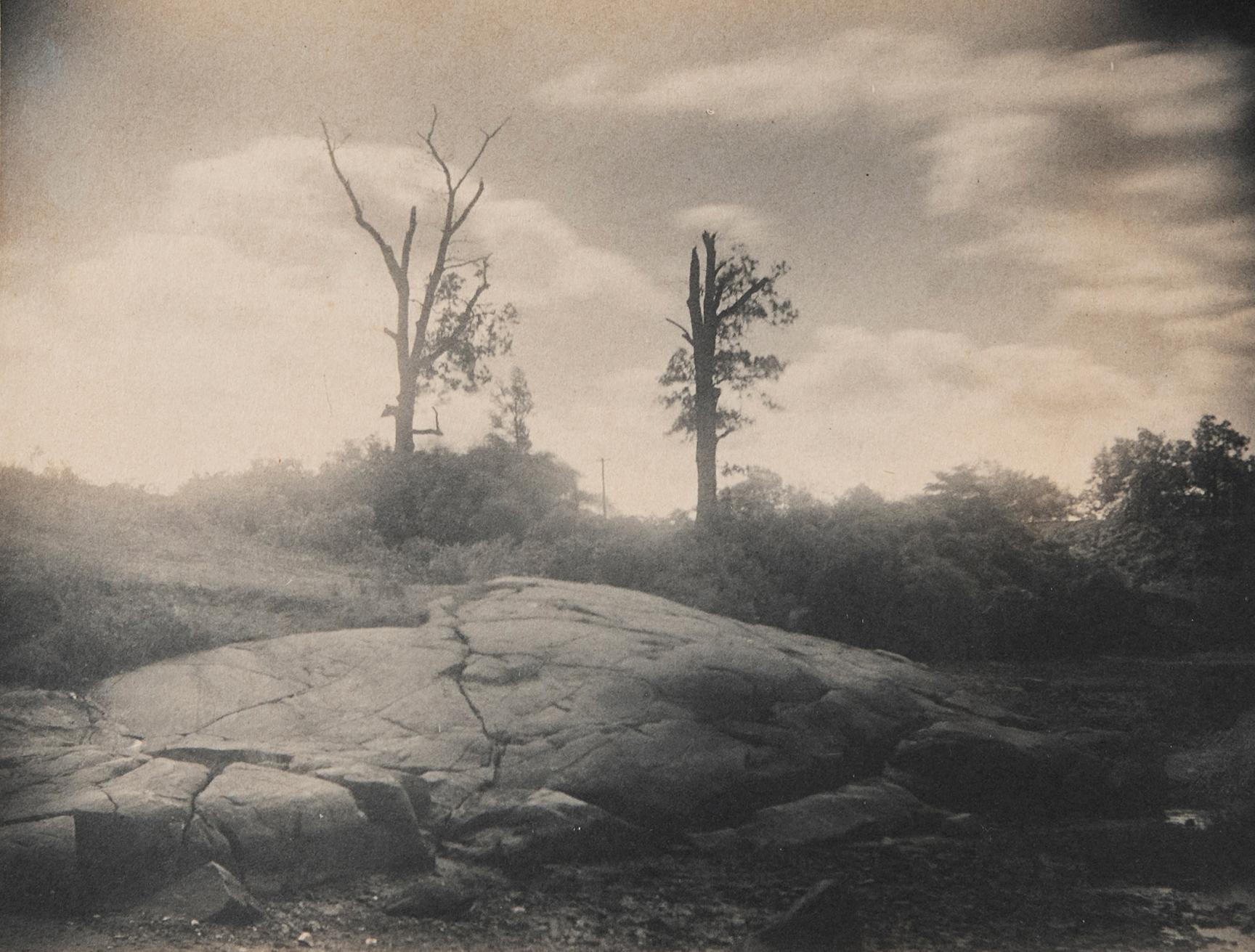 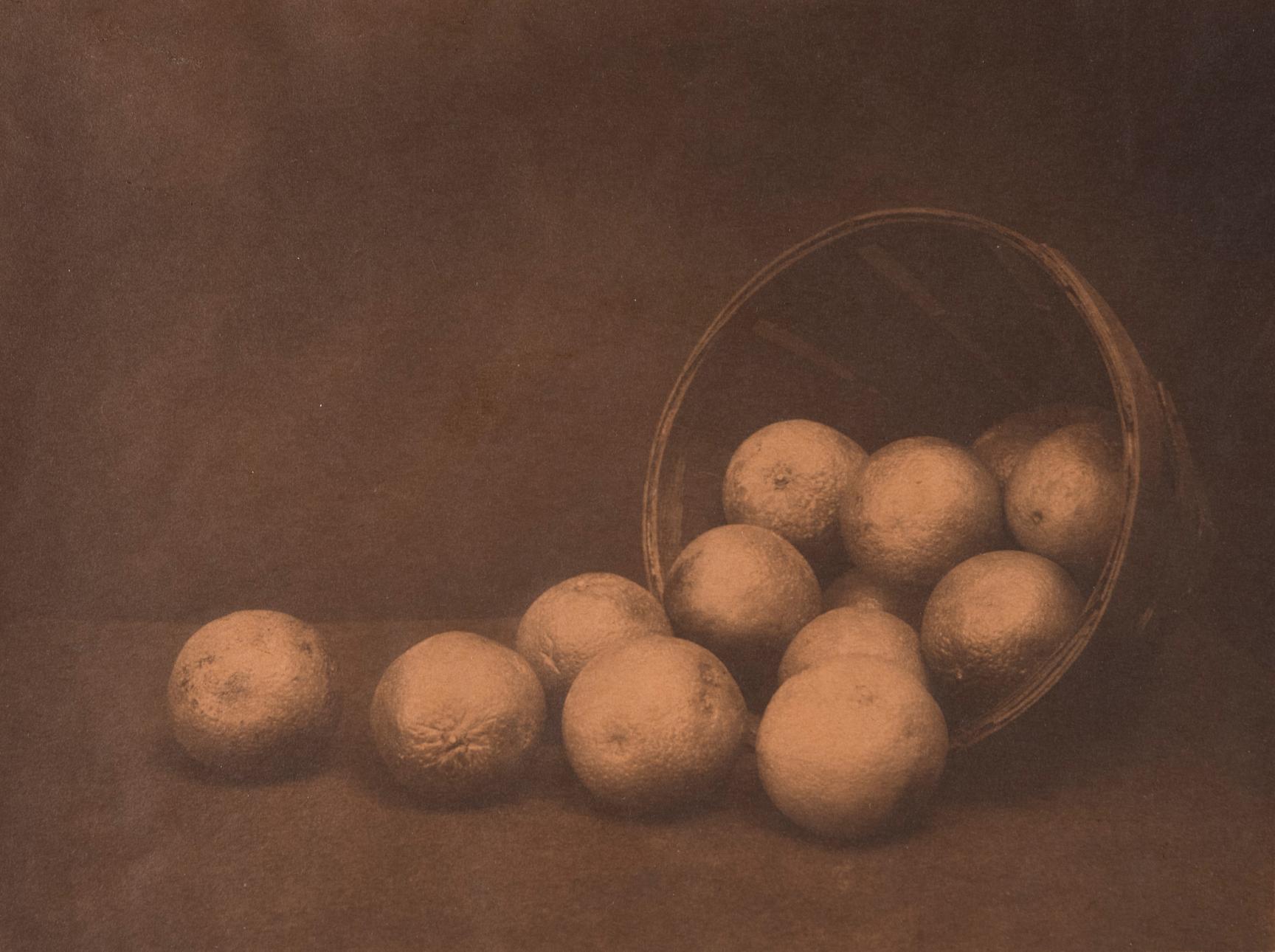