Angela Davis — Seize the Time: On the Road at Oakland Museum of California

Angela Davis—Seize the Time is on view at the Oakland Museum of California through June 11, 2023.

In 1969, Angela Davis, a twenty-six-year-old black activist, was fired from her teaching position at UCLA, accused of involvement in a shootout that resulted in the deaths of four men, put on the FBI’s Most Wanted List, and spent several months as a fugitive. In October, she was arrested in New York and returned to California to stand trial. Her image became the focus and the tool of an unprecedented international effort to free an incarcerated black woman. Her trial and acquittal, in 1972, made her a lightning rod for fears and hopes on the right and left about revolutionary change, and she has remained an active agent of change in the years since.

This exhibition focuses on Davis and her image. It provides a compelling and layered narrative of Davis’s journey through the junctures of race, gender, and economic and political policy. The exhibition is inspired by an archive in Oakland, California, collected and curated by Lisbet Tellefsen. This archive of materials includes materials produced by an international community that assembled to protect Davis in a campaign to “Free Angela and All Political Prisoners.” It also contains magazines, press photography, court sketches, videos, music, writings, and correspondence. Materials also document her activist work in defense of the Soledad Brothers, her teaching, and her controversial writings and activities on issues related to freedom, oppression, feminisms, and prison abolition.

Beyond the archive, the exhibition positions Angela Davis as a continuing touchstone for contemporary artists who reference her history as a political icon and her texts on revolution, feminisms, and incarceration. It includes work by contemporary artists Sadie Barnette, Bethany Collins, Yevgeniy Fiks, Coco Fusco, Renée Green, Juan Sanchez, and Carrie Schneider, among others, who assert Davis’s significance as a black feminism intellectual and engage with her as a historical participant, thinker, and activist in a larger narrative that extends into the present.

The exhibition is co-curated by Donna Gustafson, Curator of American Art and Mellon Director for Academic Programs, Zimmerli Art Museum, and Gerry Beegan, Professor in the Department of Art & Design at Mason Gross School of the Arts at Rutgers University, with the assistance of an advisory group of intersectional scholars, artists, activists, and archivists who will participate in the exhibition, catalogue, and programming.

This project is supported in part by the National Endowment for the Arts and The Andy Warhol Foundation for the Visual Arts. Grant funding has been provided by the Middlesex County Board of County Commissioners through a grant award from the Middlesex County Cultural and Arts Trust Fund. Additional support is provided by Andrew W. Mellon Foundation Endowment, Voorhees Family Endowment, Estate of Regina Heldrich, and donors to the Zimmerli’s Major Exhibitions Fund: James and Kathrin Bergin, Alvin and Joyce Glasgold, and Sundaa and Randy Jones. 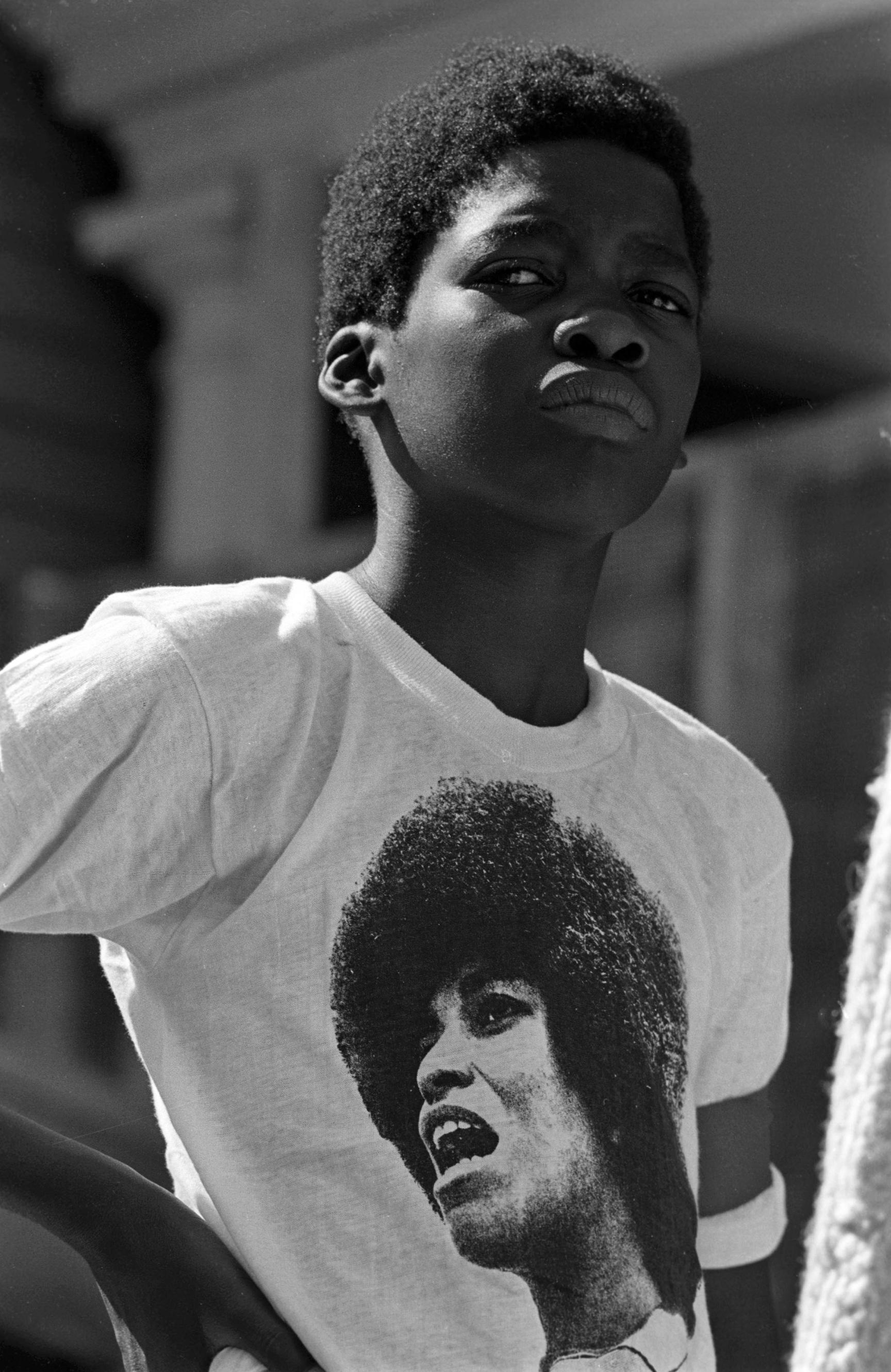 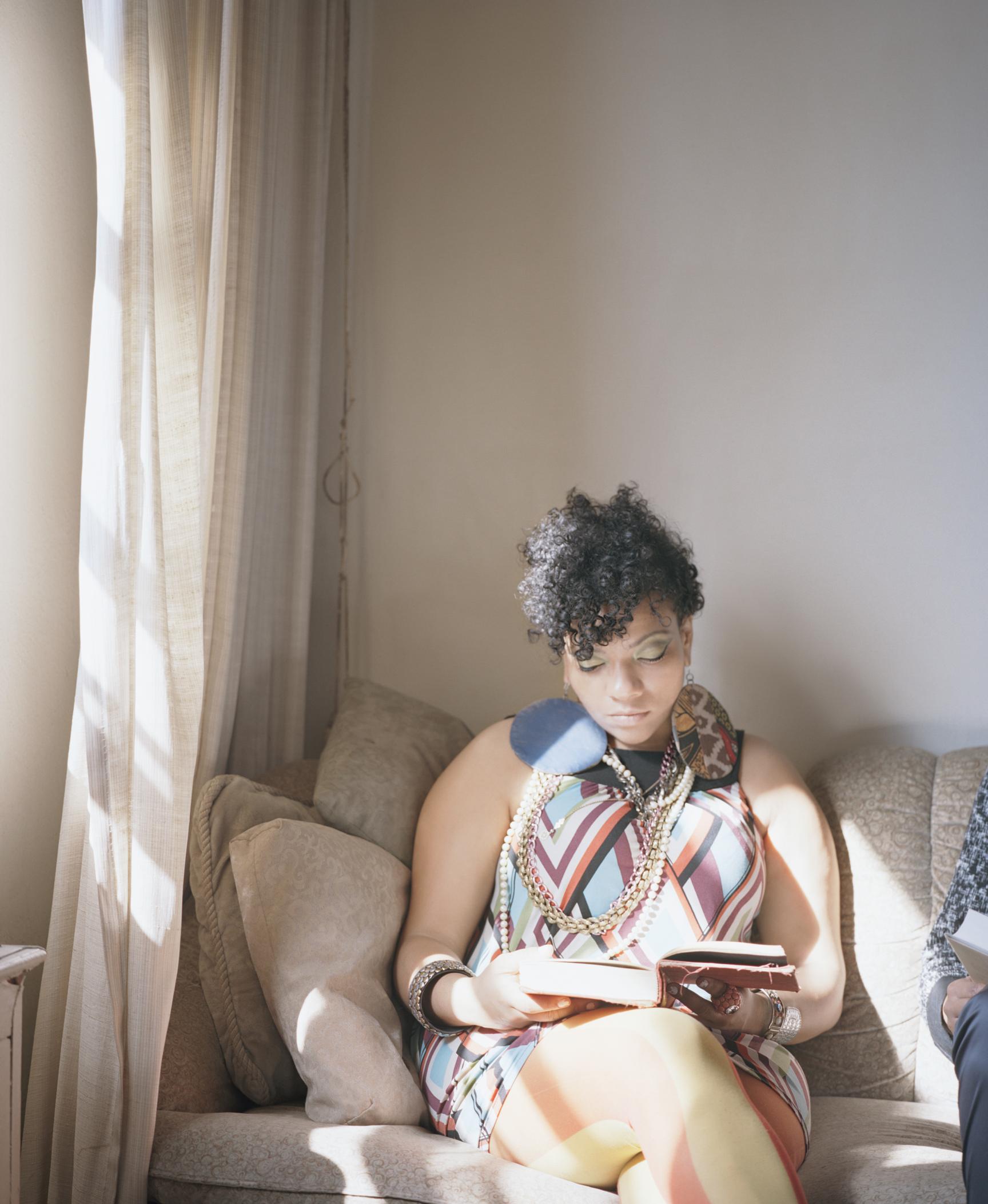 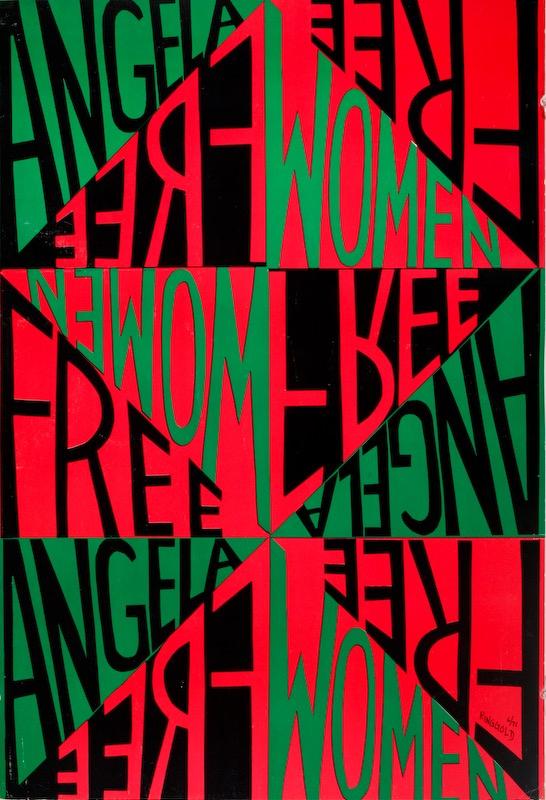 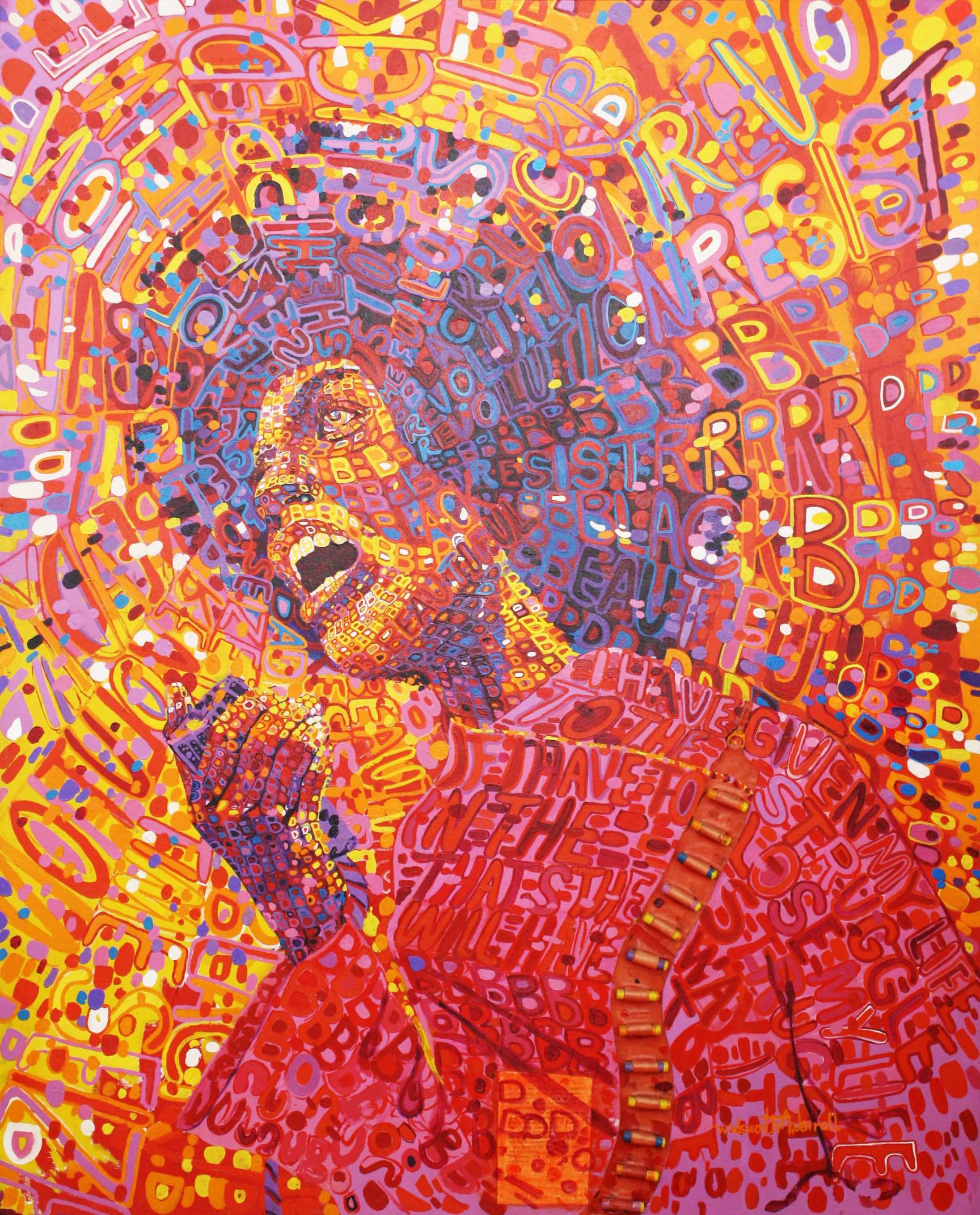 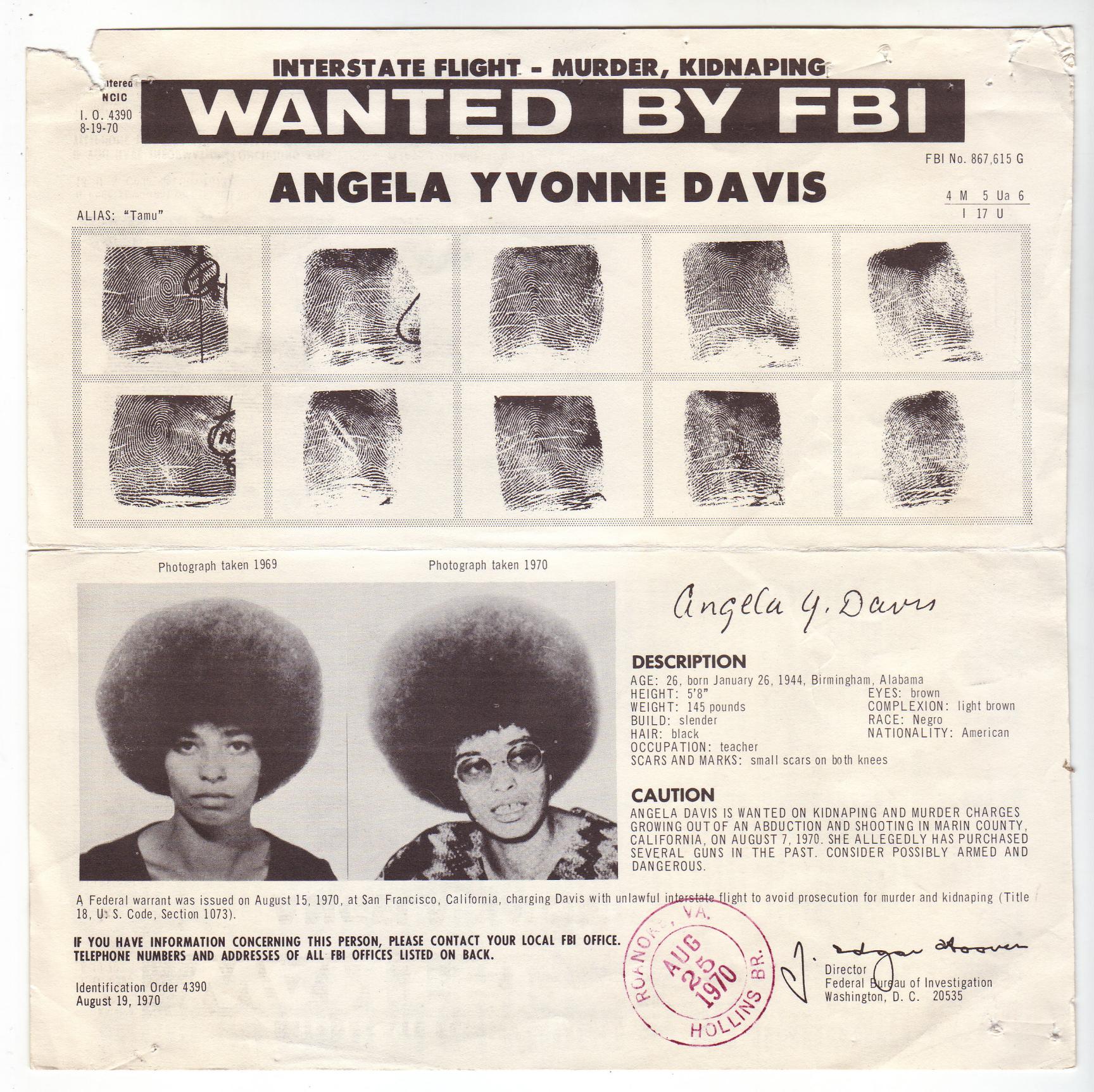 Click to listen to a playlist inspired by the exhibition, created by co-curator Gerry Beegan.